“Floating Insects Being Used to Release Sensors from Air.” 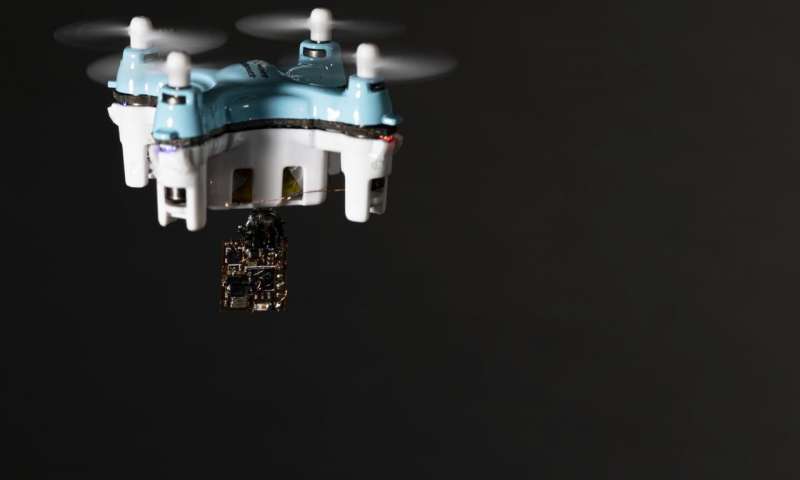 Researchers from the University of Washington now have established a possible solution: a 98 milligram sensor device, which can travel aboard a small camera or bug, as in a moth, for around a 10-threshold jelly bean weight or less than a 100th of an ounce. Then, if an investigator sent a Bluetooth control, the sensor will fall from the sill, from the sixth floor of the house, to 72 feet — and fall on the ground without breaking. When on the ground, data including temperature or humidity can be collected by the sensor for nearly three years. This research was presented by the team at MobiCom 2020 on September 24.

“That was an example of how military forces are dropping food and critical helicopter supplies in the disaster zone,” said Senior writer Shyam Gollakota, UW Associate professor at the Paul G Allen School of Computer Science & Engineering; “We had seen it and inspired by the question: are we using a similar approach to map out situations in regions which are too small or too risky to go to? “First time someone has proved the possibility of releasing sensors from small drones and insects like moths that move better than any drone across narrow spaces and fly far longer.

With the heaviest component, the sensor was designed with its battery in one corner. As the sensor falls, it starts spinning around the edge with the battery, creating extra traction and slowing down. This holds the overall fall rate at about 11 miles per hour, along with the low weight of the sensor, which allows the sensor to hit the ground securely.

The researchers intend to develop a sensor network in a study area using this method. In order to scatter the sensors over a forest or field, scientists may be using drones or insects.

Once a mechanism is developed to retrieve battery sensors, the team expects their device could be used in a large number of places, including ecologically sensitive areas. The researchers intend on replacing the battery in industrial settings with a solar cell.