Munjals have filed a lawsuit in court to claim the Hero name for their electric car business. 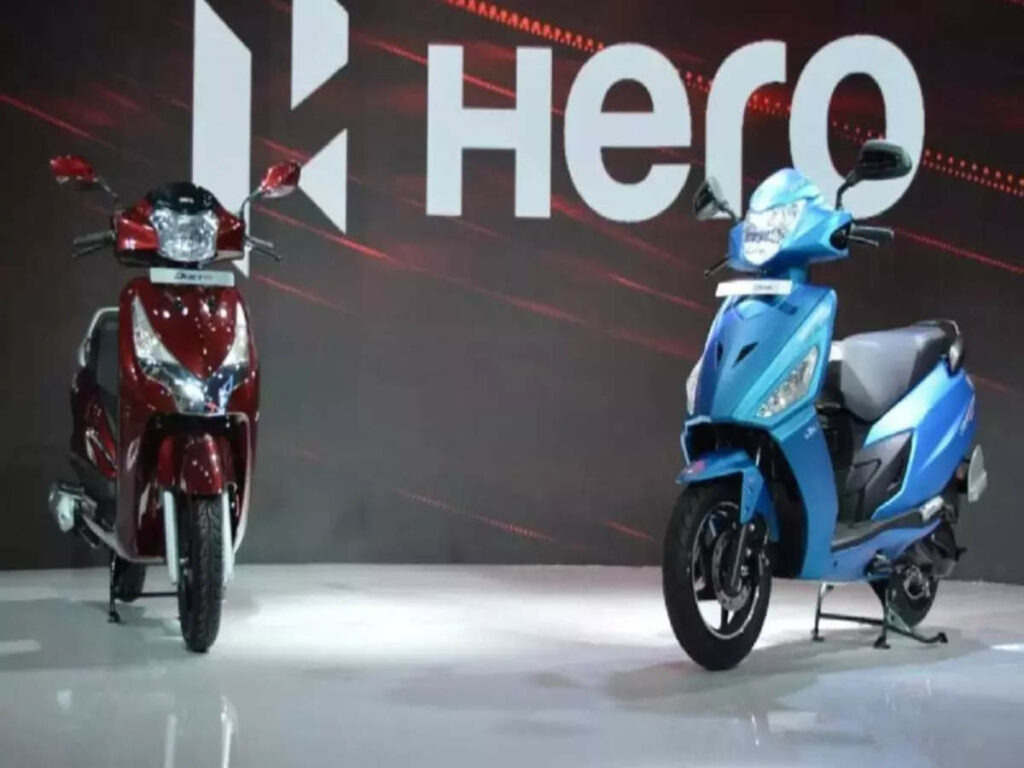 The legal dispute comes as Hero MotoCorp prepares to enter the electric vehicle market by March of this year.

Two Munjal scions are locked in a court struggle for the right to use the Hero name for their electric vehicle (EV) ventures.

The Munjals have each engaged more than six well-known lawyers.