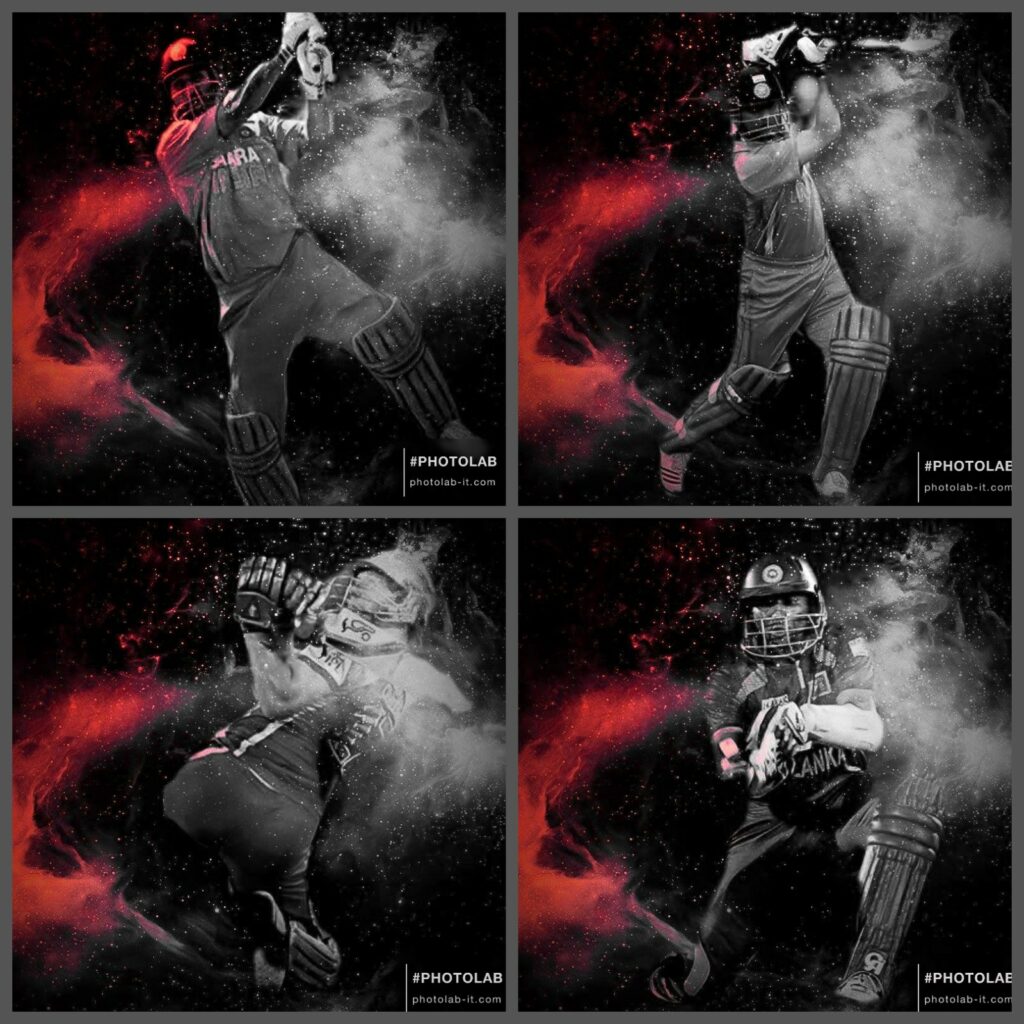 If you have been playing or watching cricket from your childhood, you might have tried to play Straight Drive like Sachin Tendulkar. As Cricket fans we loved to watch our favorite player playing their so-called “trademark shots” as stated above, Sachin Tendulkar’s Straight drive, Mahendra Singh Dhoni’s helicopter shots or Tillakaratne Dilshan’s Dil Scoop or Pallu Scoop. But have you tried to think about these Cricketing Shots from Intellectual Property Perspective?

We will try to elucidate all the possible courses of action from the IP Perspective.

When does these Unique Batting Shots get Attention?

Have you ever wondered why when we talk about so-called trademark shots of players we hardly get any name of the old player? This is because it was during Pepsi ‘Changes the Game’ campaign for ICC World Cup, 2011, they were recognized globally. However, before that, it was only famous amongst the Cricket Personnel. If you could recall Pepsi advertisements, you will remember the Dilshan’s Pallu Scoop, Dhoni’s Helicopter Shots, Pietersen’s Palti Hit, Harbhajan’s Doosra or Malinga’s Slinga.

1. “Everyman has a property in his own person this nobody has a right to but himself” and

2. “The labour of his body, and the work of his hands, we may say, are properly his”

According to the John Lock’s Labor theory, it can be analyzed that since these innovative cricket shots are the labour of cricketer’s body and work of their hands, hence, it belongs to them and nobody else. Similarly, if Hegel’s Personality Theory is considered, who believes that work or invention are the result of creator or inventor’s personality. It can be analyzed that when a Cricketer sets up any innovative shots in their own way or by their own style, it is nothing but an expression of their own personality.

Hence according to the above stated theories, it can be easily asserted that Cricketing shots are eligible for IP protection. But now the question which arises is, in which categories it would fall???

Will they fall under the trademark law?

The Trademark Act, 1999 defines trademark as: “a mark capable of being represented graphically and which is capable of distinguishing the goods or services of one person from those of others and may include shape of goods, their packaging and combination of colors”. If the stated definition is interpreted, the cricketing shots does not fit in the definition as it cannot be represented graphically. However, it is pertinent to note that in the recent times motion marks which also goes beyond the definition which has been mentioned in the trademark Act 1996 of Indian Law are getting registered. Therefore, it would safe to conclude that cricket shots can also be registered by graphically representation with certain conditions as prescribed by TM office.

Some of the IP Experts are of the opinion that cricketing shots can also fall under the copyright law. If we closely look at the definition of the “work” given under the Section 2(y) of the Copyright Act, 1957 it does not fall under any categories of the work. However, if we analyze Section 38 of Copyright Act,1957 which talks about the Performer’s Right and the definition of “Performer” given under Section 2(qq) of Copyright Act, 1957 reads as: “includes an actor, singer, musician, dancer, acrobat, juggler, conjurer, snake charmer, a person delivering a lecture or any other person who makes a performance” and the definition of the “Performance” given under Section 2 (q) read as “in relation to performer’s right, means any visual or acoustic presentation made live by one or more performers”, it can be said that the phrase “…any other person who makes a performance” in Section 2(qq) and “visual…presentation made live by one or more performers open the door for the Players to have Performer’s right in relation to their performance.

Since from the discussion above the Intellectual Property theory has been succeeded to a great extent in justifying the protection for cricket shots. In trademark we analyzed that these cricketing shots can be represented graphically and have also substantial chance of distinguishing the shots of other players.

In case of Copyright if the relation between BCCI and Player subsists as employer –employee, then the Performer’s right subsists with the BCCI, unless otherwise agreed. On the other hand, if there is no such relationship and BCCI is only responsible for management then the player is entitled for their Performer’s right. But still the applicability of this is uncertain and even Indian Judiciary has not shed any light on this issue.

In today’s date when sports have become so popular amongst the viewers it is essential now that each player have their strong identities through their own cricketing shots which can be easily identified by the viewers. The intellectual law perspective of these cricketing shots may not be in the limelight today but in coming future it will surely attracts both players and IP Practitioner.