Trademark Squatting: A Barrier to PS5 Launch in India 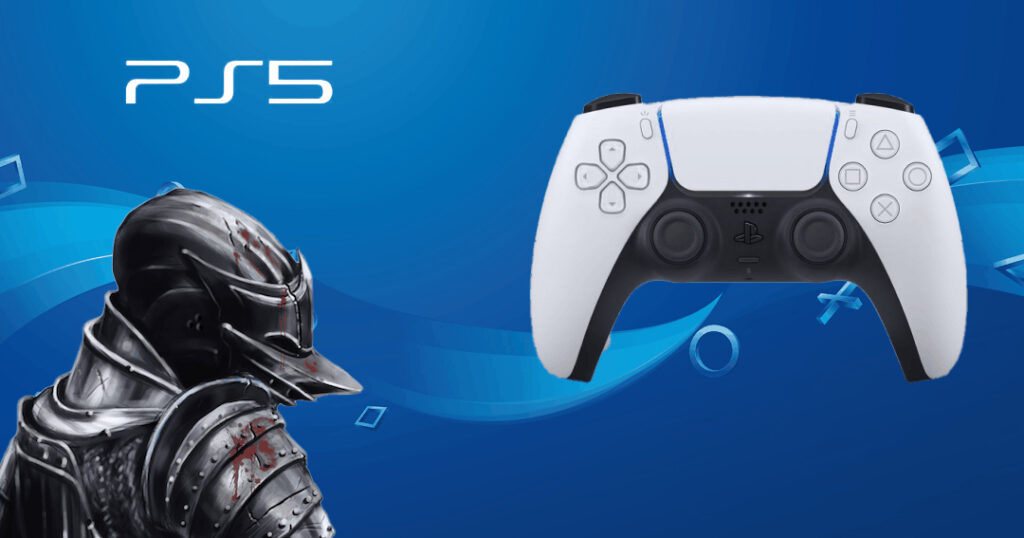 A trademark is a sign having an ability to be graphically represented; it distinguishes the nature of goods and services of one company from that of another. Trademark registration offers the owners intellectual safeguards and ensures that there is no infringement and confusion amongst the end consumers.

The “PS” mark is a famous tag; this trademark is related to “PlayStation” for “Sony Electronic Entertainment”. The company recently ought to register PS5 i.e. PlayStation 5 in India for their next-generation play console. The registration for the same trademark already existed leading to “Trademark Squatting”.

What is Trademark Squatting?

Trademark Squatting is defined by World Intellectual Property Organization (“WIPO”) as “the registration or use of a well- known foreign trademark that is not registered in the country or is invalid as a result of non- use.

This situation arises when a person registers a trademark in a foreign country which his real owner has registered in the original country. Due to this the original firms cannot register their marks or have to pay these companies with registered TM a very high price.

This is seen as a barrier to foreign business, as a number of local infringers are against trying to register their trademarks to market their products and make huge profits.

Sony Interactive Entertainment was about to launch the next-generation game console i.e. PS5. The predecessor console PS4 has proven itself over the past years as one of the market’s most important game consoles. Sony has even claimed that in the past years it has sold 110 million PS4 units which depict its goodwill and nature as a well-known mark. Before the launch of PS5, Sony has filed for registration of a trademark.

The application for the mark PS5 has already been filed by “Hitesh Aswani” on 29th Oct 2019. Sony received an objection from the Registry on March 14, 2020, citing Section 11(1) of the Trademark Act, 1999 that lays down the grounds for non-registration of trademarks.

Sony filed an examination reply and required protection under Class 9, 28 and 41 which talk about scientific electric data processing equipment amongst others; games and playthings; and education, entertainment, sporting activities etc. respectively.

In present scenario, Hitesh Aswani has withdrawn its PS5 application, opening doors for the launch of PS5 in India.

Which system of trademark will be viable for this conflict “first to file” or “first to use”? The answer to this question is that the former system follows the “first to use” basis which can protect and safeguard the unregistered trademark with prior use as in the case with Sony PS5.

Sony could overpower the filling of “Hitesh Aswani” on the foundations of first to use rule. This theoretically would result in the rejection of Hitesh Application.

Trademark Squatting is a niche area of trademark dispute. It is considered as a barrier for international firms as a number of local infringers want to register their trademarks in order to market their goods and make enormous profits.

The general rule of concern is the exclusive rights of trademark owner are of territorial nature and the laws relating to the trademark varies in different jurisdictions due to which trademark squatters take advantage of these numerous laws, which becomes a barrier for corporations and multi-nationals.