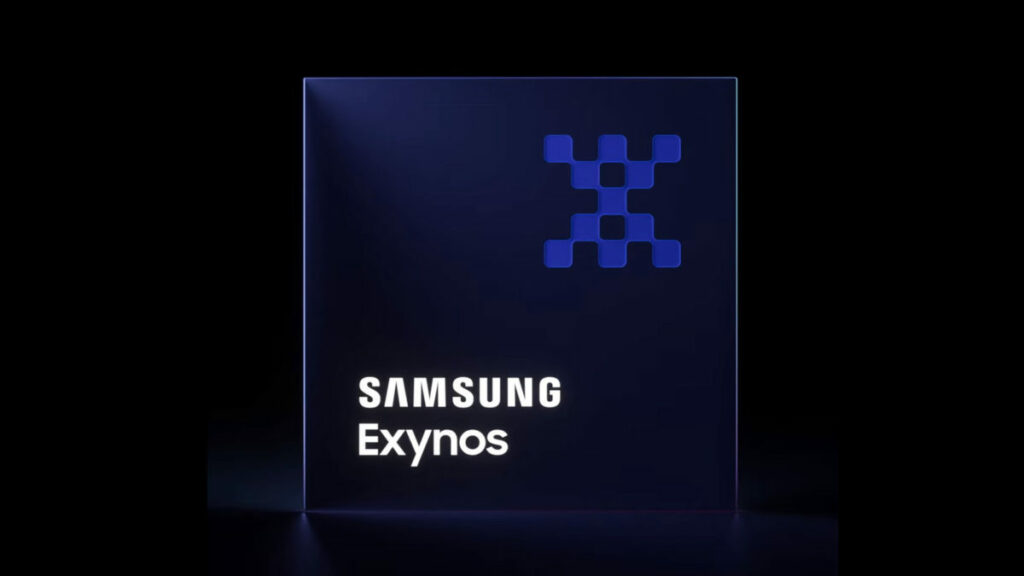 Samsung via its twitter handle has announced that it will be unveiling a new Exynos SoC on January 12.

it is expected to be the upcoming Exynos 2100. The new SoC will be launching two days ahead of the expected launch of the Samsung Galaxy S21 series. While a lot about the Exynos 2100 SoC is still unclear, it was spotted in a Geekbench listing recently with a high-end Samsung phone believed to be the Galaxy S21 Ultra.

The teaser has been shared by Samsung on Twitter with the words “Exynos is back”. It is believed that this will be the Exynos 2100 SoC, which has been a part of several leaks since early November. While Samsung has not shared any details about the upcoming SoC, the Exynos 2100 could be based on 5nm architecture, just like the new Exynos 1080 SoC.

Exynos 2100 is expected to feature a 1+3+4 core configuration with a high performance ARM’s X1 core clocked at up to 2.91GHz, three Cortex-A78s cores at 2.81GHz, and four power-efficient Cortex-A55 cores running at 2.21GHz. The GPU on the chip is expected to be Mali-G78. It is expected that Samsung will release Galaxy S21 series phones with both Snapdragon 888 and Exynos 2100.

Earlier this week, the Galaxy S21 Ultra reportedly appeared in a Geekbench listing with the Exynos 2100 SoC. This variant had model number SM-G998B and was listed with 12GB RAM and Android 11. It scored 1,006 in single-core and 3,059 in multi-core benchmarks.

The launch of the new mobile processor is scheduled for January 12, which is just two days before the expected launch of the Galaxy S21 series on January 14.