Andy Jassy to be the New CEO of Amazon, succeeding Jeff Bezos 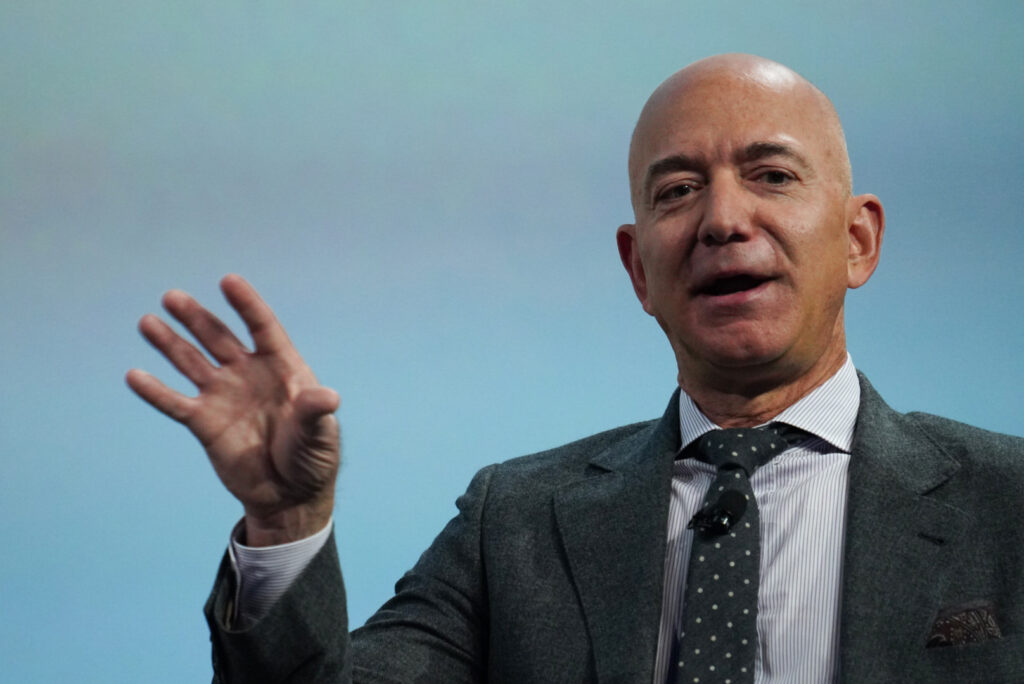 As chief executive officer (CEO) of the world’s largest E-Commerce company he founded from a startup into one of the most successful businesses in the world, Amazon founder Jeff Bezos said on Tuesday that he will step aside later this year.

Based on his Amazon stake, the world’s richest person, Jeff Bezos said he would move to the position of executive chairman in the third quarter of this year, handing over the role of CEO to Andy Jassy, who heads Amazon Web Services. The news came as Amazon recorded a unbelievable holiday quarter with profits more than doubling to $7.2 billion (approximately Rs. 52,540 crores) and revenue jumping 44% to $125.6 billion (approximately Rs. 9,16,600 crores) – as online sales exploded across the world due to coronavirus pandemic lockdowns.

Jeff Bezos said in a letter to Amazon employees that he will “stay engaged in important Amazon initiatives” but would turn towards philanthropic initiatives, including his Day One Fund and Bezos Earth Fund, as well as other space exploration and journalism business ventures.

Bezos said, “I’ve never had more energy, and this isn’t about retiring,” “I’m super passionate about the impact I think these companies can have.”

In 1994, Bezos, 57, started Amazon in his garage and proceeded to expand it into a colossus dominating online retail, with music and television streaming operations, food, cloud computing, robotics, artificial intelligence, and more. His other companies/businesses include “The Washington Post” newspaper and the “Blue Origin” private space company.

Andy Jassy, his successor, joined Amazon as a marketing manager in 1997 and founded Amazon Web Series (AWS), the company’s cloud services division, which was one of the technology giant’s most profitable but least-known units, in 2003.

Bezos said to Andy Jassy, “He will be an outstanding leader, and he has my full confidence,” “Right now I see Amazon at its most inventive ever, making it an optimal time for this transition,” he said. Wedbush analyst Dan Ives saw Andy Jassy giving Amazon command as a “major step up in the clouds arms race with crosstown rival Microsoft.”