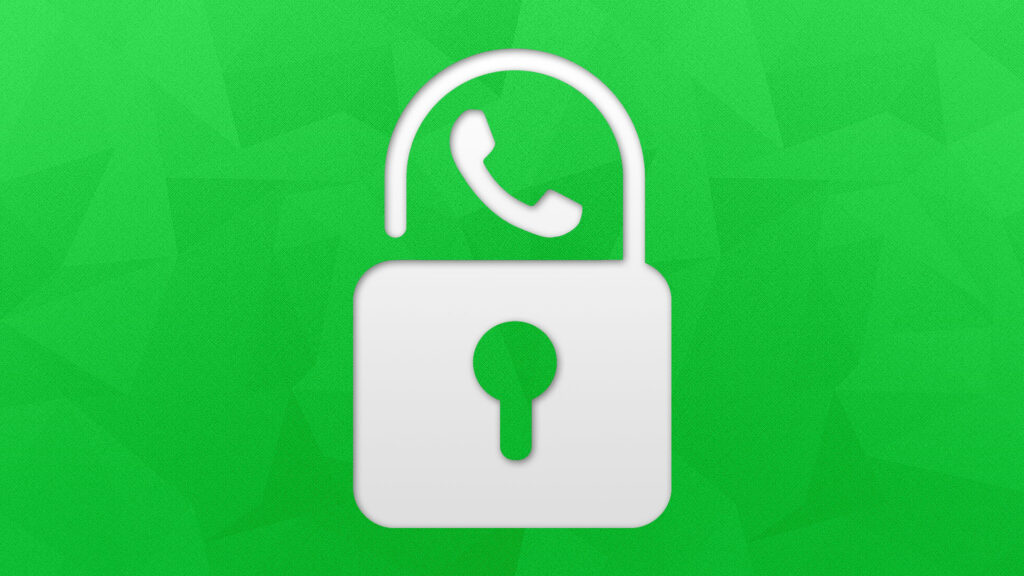 According to a report, WhatsApp is adding password-protected, encrypted chat backups to iCloud and Google Drive. The latest update, which is currently in development, will enable users to secure their WhatsApp chat backups from unauthorised access by encrypting them with a password. Right now, your chats are end-to-end encrypted on both your phone and the phones of the people you’re talking to – although that will change once you get a new phone.

According to WABetaInfo, a password-protected, encrypted cloud backups feature is in the works for WhatsApp. It also provided some screenshots of how the new feature could function in the app.

The explanation on one of the screenshots posted by WABetaInfo reads, “To avoid unauthorised access to your iCloud Drive backup, you can set a password that will be used to encrypt future backups.” “When you recover from the backup, you’ll need this password.”

Both Google Drive and iCloud Drive backups are likely to receive the update. It’s also worth noting that the screenshots posted by WABetaInfo show that WhatsApp won’t be able to help users recover lost passwords and that users will be asked to validate password security for their backups by entering their phone number.

For quite some time, WhatsApp has had a cloud backup option. The messaging app, on the other hand, does not support cloud backups with end-to-end encryption, which encrypts information as it moves from one point to another. This has allegedly been used in the past to gain access to a user’s communications through cloud storage providers that have access to backups.

Local Android backups, in addition to cloud backups, will be compliant with the latest update, according to WABetaInfo. This ensures that you’ll be able to secure the backups you save locally on your Android phone with a password. In the case of iPhones, WhatsApp does not allow local backups.

In May 2020, there were early references to protecting chat backups with passwords. However, it appears that the function is still being tested.