Twitter Spaces to Go Live By April for All Users 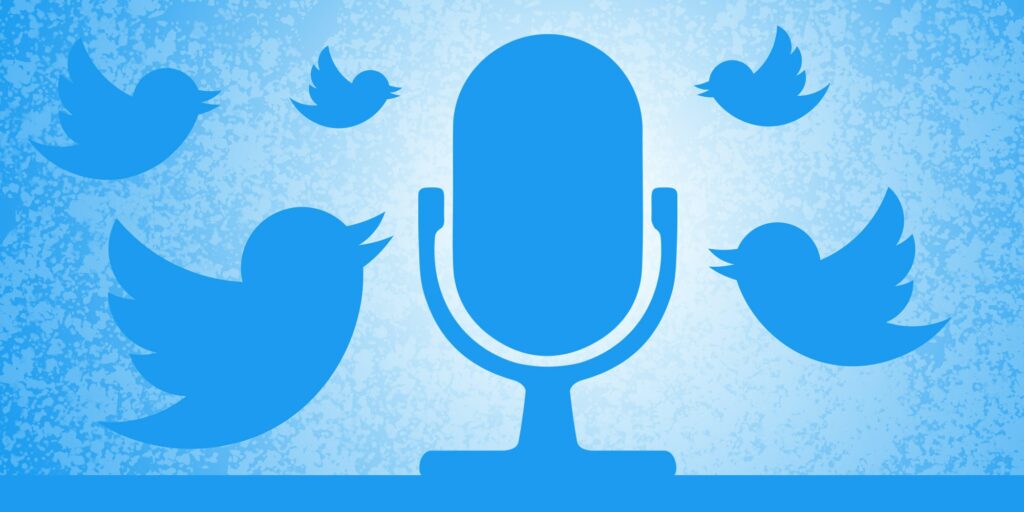 A Twitter spokeswoman said on Thursday that the micro blogging aiming to make its live audio feature accessible to all users by April.

Twitter started testing the feature with 1,000 users in late February, starting with women and people from marginalised groups.

The social media site started rolling out Spaces for Android users all over the world in March. According to the company, Android users will not be able to host spaces for the time being, but they will be able to join and talk in them. Hosting will be available for them soon.

The feature on the micro blogging site that allows users to build public and private audio chat rooms was first announced in December of last year 2020. However, it had only been tested on iOS platform, but it is now being extended to include Android users.

“We’re growing to offer more people the opportunity to participate in Spaces and listen in! People with Android will be able to enter, listen to, and talk in conversations over Spaces beginning in the coming days,” Twitter said in a statement. In late January, Twitter announced that it was working on bringing the feature to Android users in a tweet.

Announcing the launch, Twitter executives emphasised that Spaces is still in its early stages, and that their top priority is to improve moderation. As a result, they’re being careful about releasing features like capturing conversations, which could appeal to podcasters, and monetising Spaces, which could make the feature even more appealing.