AI AS AN INVENTOR: MOVING TOWARDS A SCI-FI REALITY 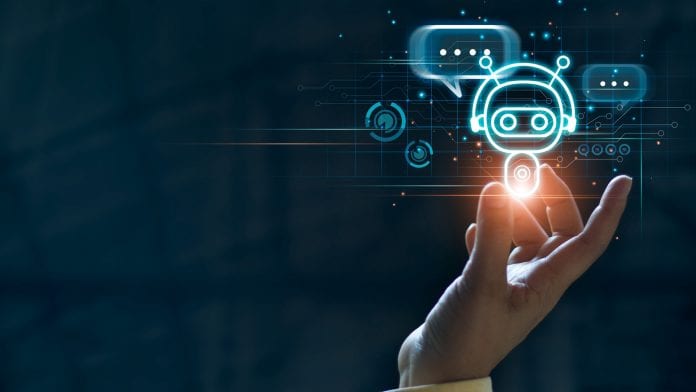 Artificial intelligence (AI) is one of the fastest developing and important technologies of this era, with it being touted as even the last invention mankind would need to make. Once considered a possibility confined to merely science fiction, AI has advanced enough to approach a technological tipping point of generating inventions with groundbreaking effects on humanity and it is likely to leave no echelon of society untouched.

2.WHAT IS ARTIFICIAL INTELLIGENCE

To understand the issue at hand, it is crucial to first understand the what is the curating the fulcrum of the issue itself. This question in itself is a testament to the primary issue in regards to anything related to Artificial Intelligence, the inherent undercurrent of ambiguity that follows along with it. No one definition of Artificial Intelligence is universally accepted in legal jurisprudence.

None of the Indian statutes and policies define Artificial Intelligence at all. The genesis of this term can be traced back to 1956 when it was coined by John McCarthy.  The Britannica Dictionary defines artificial intelligence as “the ability of a digital computer or computer-controlled robot to perform tasks commonly associated with intelligent beings.”

The debate over possibility of an AI generated invention has already sprung up at the international forum, wherein the World Intellectual Property Organization (WIPO) in 2019 issued a call for comments regarding how policy should develop to tackle this.[1]

In its draft paper WIPO considered the possibility of autonomously generated inventions of AI to be something that has already being achieved by the development of science.[2] However, no evidence was perpetrated to support the claim, and WIPO went on to contradict itself in 2019 itself where they supposed the concept of AI-generated inventions to be merely science fiction as well.[3]

While it is certainly possible that AI could, with further development, have the capacity to innovate on its own, such determinations have been deemed to be sufficiently elusive of the grasp of humanity by researchers as of yet.

This is because autonomy of AI would imply that Artificial Intelligence progresses to a point where it is self-sufficient to make a decision to innovate what it wants without any human interference[4], whereas automation would entail that Artificial Intelligence develops to a point where it can be trained to perform tasks, albeit even those requiring sufficient intellect, insinuating that capacity or level of intellect displayed by AI is thus dependent inadvertently on level of programming done by humans.[5]

In 1980 in the case of Diamond v. Chakraborty, the US Supreme Court while discussing patentability of a human made but machine aided gene invention stated that “anything under the sun, which is made by man, qualifies as patentable subject matter”. This statement expresses one of the main challenges of patenting creations by sophisticated Al systems.  Till now humans have always deemed themselves to be the most superior and it is due to this assumption that the law that exists in all jurisdictions around the world don’t consider anyone but humans as potential inventors.

However, the situation is fast changing. Claims for patent for two inventions made by DABUS (Device for the Autonomous Bootstrapping of Unified Sentience), an Artificial Intelligence tool, were filed by Professor Ryan Abbot, and even though the same was rejected in the UK, the US and at the EPO, just in the last week of July of 2021, the South African IP office accepted the claim and became the first country in the world to issue a patent with an AI as the inventor.[6]

It is imperative to understand how India would react to such a conundrum. Patent laws of India expressly take only human inventors into account, as is clear from them defining “inventor” under sec 6(1) of The Patent Act as “the individual or, if a joint invention, the individuals collectively who invented, the subject matter of the invention.“[7]

Moreover, Section 2(y) of the Indian Patents Act, 1970 confines definition of first and true inventor to the first person who imports it to India or to whom the invention is first communicated to outside India.[8]

Now, although it is true that these provisions still do not expressly bar or impose a requirement for the inventor to be a natural person, a bare reading of the act and general practice indicates that such a presumption is implicit in law, and that law does not consider possibility of a non-human inventor, leaving the jurisprudence in India ambiguous on the subject matter of AI.

The law in India is a testament in itself that the law in itself does not consider the possibility of a nonhuman inventor. The use of the word ‘person’ in aforesaid sections with practice has made it evident that the legislators did not intend for the for the patent laws to safeguard inventions by anyone but a human.

It is time to decide whether Artificial Intelligence would prove to be a double-edged sword or a boon to mankind, but right now the need of the hour is to just efficiently codify law in regards to AI.