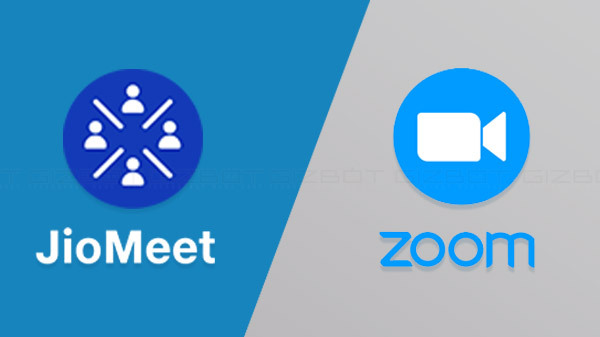 Intellectual Property Rights associated with Graphical User Interface (GUI) is a matter of controversy; this concept has been prevailing in the past but earlier was not given any prominence.In the present scenario of widespread COVID-19 pandemic, where the framework relies on the interactive world for classrooms, universities, business events, training and work life GUI plays a vital role. This raises a contentious question, whether Graphical User Interface (GUI) is protected under the law of design or copyright?

Graphical User Interface (GUI) refers to a user interface that deals with images on electronic devices that appear. Typically the interface requires clicking on the symbols that display on the electronic device. This comprises of one or more icons, as well as text or emojis and has become increasingly useful in the times of pandemic where maximum work is dependent on the virtual environment and video calling.

This caused a dispute between Zoom and Jio Meet platform due to close resemblance of the presentation and user interface of both these popular apps which is India’s first case of non-literal copying.This poses a further question as to, whether Zoom and Jio Meets User Interface are similar and violating the Intellectual Property Rights?

Graphical User Interface (GUI) can be protected under, Section 2(ffc), of “The Copyright Act, 1957”, which states an interface, may be protected as a computer program that has been described as “a collection of instructions transmitted in words, codes, schemes or in some other manner”.

And under the “Design Act, 2000” because its fundamental purpose is to maximize the program’s visual appeal and thereby drawn upon its commercial value.

Further, the Indian Design Office too embraced this concept and allowed Graphical User Interface (GUI) to be licensed under Class 14-99 i.e. “Miscellaneous” until 2000. The “Design Rules, 2002” was amended and a subset Class 14-04 was devoted to Screen Display and Icons.

The primary specimenin this regard is when “Amazon” sought design registration for a Graphical User Interface (GUI) was refused by the controller on the grounds that it was outside the scope of “article” and “design” as contemplated in Section 2(a) and 2(d) of the “Design Act, 2000”.

It was held that because interface was not applicable to a manufacturing item and lacked a constant eye appeal, it was unqualified to register as product. The controller holded that because an interface does not qualify as “manufacturing article” and is also not physically available therefore, it cannot be called as an “article” under Section 2(a).

After this verdict, the design Office began to consider strict reading of the terms “article” and “design” in the Act after this it can be inferred that no screen show can be registered.

Jiorecently released its “Jio Meet” program for video conferencing. However, the rollout has been scrambled with controversy since Graphical User Interface (GUI) implementations are very similar to their competitor “Zoom”.

The issue emerged whether Jio Meet infringes the protectable elements and violated the Intellectual Property Rights?

The court stated that it would amount to a violation if the resulting work is “literal copy” of the previous work with slight differences. The court clarified that the copy must be “substantial and valid” and attention should also be given to the display between the two works before arriving at an infringement decision.

The above case shows that, the importance of Graphical User Interface (GUI) in present and pandemic scenario is increasing, whereby its protection still remains unclear. It is extremely important for all the internet countries like India to grow in scope and possibility and to get effective laws for the same.

Hence, with advent of technologies and modern communication techniques, it is important to review and streamline the provisions relating to Graphical User Interface (GUI), taking into account the requirements of the industry.