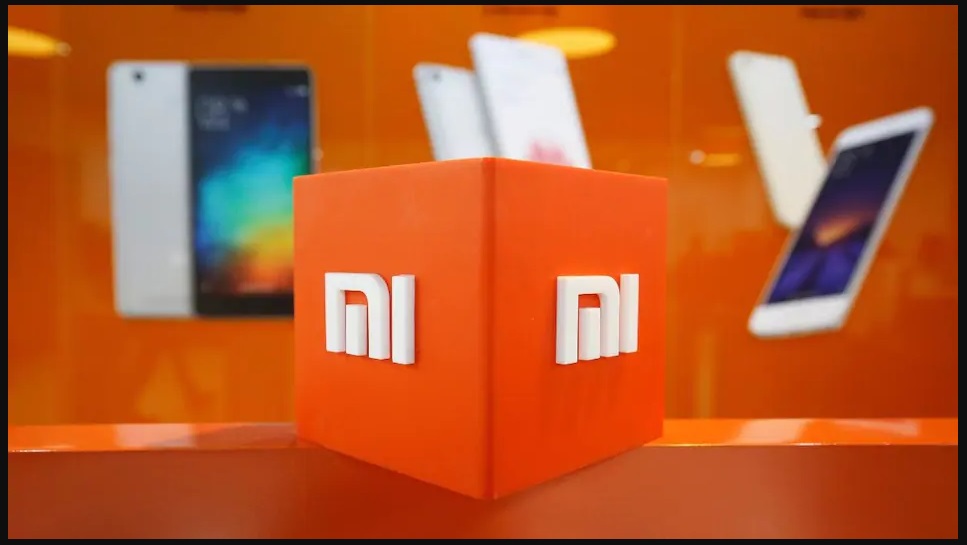 Philips has sought restraint against manufacturing or assembling, importing, selling, offering for sale and advertising certain smartphones. The patent related to UMTS enhancement (HSPA, HSPA+) and LTE technologies. Philips is alleging three patents are being violated by Xiaomi India.

Philips seeks the court order against the Chinese smartphone maker, its affiliates, officers, or agents. The court has directed Xiaomi and other defendants to maintain specific amount in their bank accounts operated in India, in a statement taken on record. The consumer electronics company has also sought an ad-interim order of injunction that stops import of Xiaomi smartphones to India, including the models specified in its application.

It also wants an “ad-interim order of injunction be granted directing the central board of Excise and Customs to issue appropriate instruction to custom authorities at every port including airports in India not to allow the import” of Xiaomi’s mobile handsets, which are in violation.

The court order also directed that the reply should be filed within four weeks. It added, “Rejoinder thereto, if any, be filed within two weeks thereafter.” The next hearing will take place on January 18, 2021.