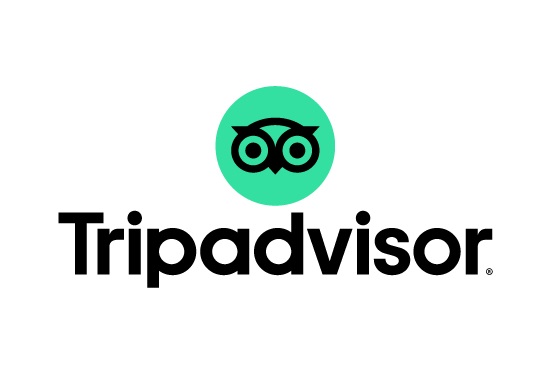 The cyberspace administration of china has banned 105 applications including the very famous app Trip Advisor. The government calls it a ‘cleanup of illegal apps over the internet’. Most of the applications that have been banned are Chinese but it includes the US based travel application Trip Advisor too, reason to it still stands unclear.

In a campaign beginning from November 5, the authorities reportedly looked to remove content that is connected to pornography, prostitution, gambling, or violence.

According to the Cyberspace Administration of China, all apps violated one of the country’s three cyber-laws but no details have been provided about the same. In the meantime, Trip Advisor’s website continues to be accessible without the use of a VPN or any such means.

Trip Advisor is a Massachusetts based American online travel company that offers user-generated content and comparison between hotels, restaurants, and tourist sites. It also offers hotel reservations and transportation bookings. Trip Advisor is one of the oldest internet travel companies being founded in 2000.It can be looked as a counter move after US banned Tik-tok and now China banning Trip Advisor.

Tensions between the US and China have been increasingly in cyberspace over recent months. After TikTok ban was announced by President Trump, the Chinese authorities accused the US of bullying tactics and said it would take “necessary measures” to safeguard the interests of Chinese companies.