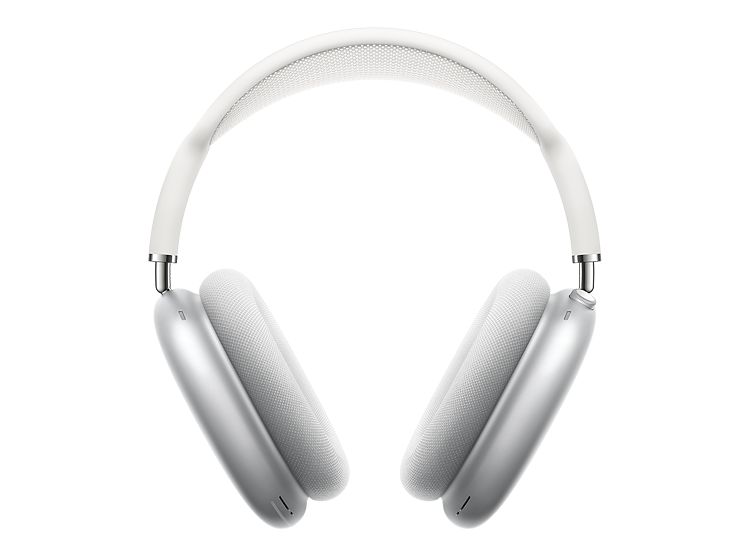 The California based Global Tech giant Apple Inc. has finally launched the air pods max. Unlike the Air Pods and Air pods pro in the market the upcoming air pods max comes with an over the ear design. The air pods max is a wireless headphone coming with a spectacular design and an elegant finish. They were earlier rumored to be known as the Air Pods studio.

“Air Pods are the most popular headphones in the world, beloved for their effortless setup, incredible sound quality, and iconic design. With Air Pods Max, we are bringing that magical Air Pods experience to a stunning over-ear design with high-fidelity audio,” quoted Greg Joswiak, Apple’s senior vice president Worldwide Marketing.

With the global launch on December 8 the gadget will be ready for shipping from December 15 in India. The price for the same is set at 59,900/- (Fifty-Nine Thousand Nine Hundred) rupees. They have already been listed on the Apple India Store in 5 color options – space grey, silver, pink, green, blue.

The Apple Air Pods Max will be available for purchase from Apple authorized sellers starting from December 15. The pair will be shipped with a special “smart” case designed for it, which has a flap open cover, along with a Lightning to USB-C cable for charging. Globally, the AirPods Max Pro wireless headphones are priced at $549, which comes out to just under Rs. 40,500.

The Air Pods Max use one-tap setup that use automatic pairing with all the devices signed in to a user’s iCloud account, including iPhone, iPad, iPod touch, Mac, Apple Watch, and Apple TV.

They can automatically detect when they are on a user’s head using the optical and position sensors. Once in place, they will play audio and can pause once removed or when the user simply lifts one ear cup.

With a stainless steel build and extendable headband arms, both ear cups use a mechanism that balances and distributes ear cup pressure. The ear cups use memory foam and can independently pivot and rotate to fit different people’s heads.

The Air Pods Max features a Digital Crown, inspired by Apple Watch, which will let a user control volume, play or pause audio, skip tracks, answer or end phone calls, and activate Siri. They feature a 40-mm dynamic driver. The headphone also features a dual neodymium ring magnet motor, which is supposed to allow the headphones to “maintain total harmonic distortion of less than 1 percent across the entire audible range, even at maximum volume”.

The gadget is powered by an H1 chip in each ear cup and use computational audio. An H1 chip has 10 audio cores and is capable of 9 billion operations per second. Apple claims that Air Pods Max can offer up to 20 hours of high-fidelity audio, talk time, or movie playback with Active Noise Cancellation and spatial audio enabled.

With these attractive features and a price quite high, it’s a wait and watch for the tech giant to see if their new product gets on the buyer’s nerves or not.