One plus watch in development, might come with Google’s wear OS 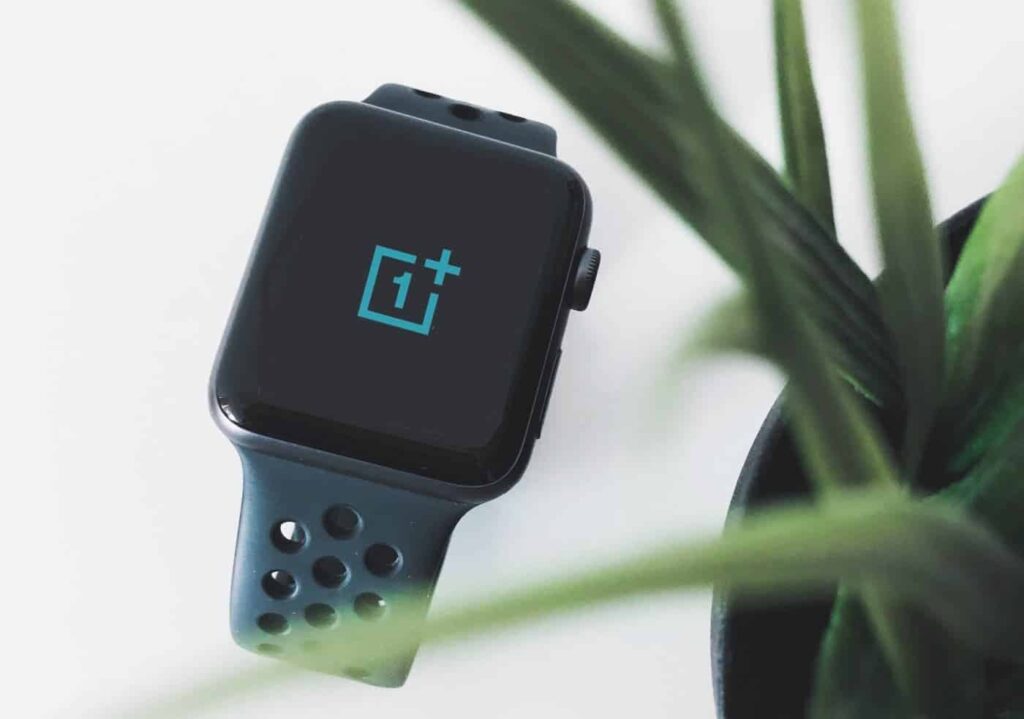 OnePlus Watch has been a part of rumors since quite some time. While a recent rumor dropped hint of an indefinite delay in the launch plans for the first-generation OnePlus Watch, Co-Founder and CEO Pete Lau has mentioned in a media roundtable that OnePlus is still working with Google to bring its smartwatch based on Wear OS. The executive confirmed that development of a smartwatch was under progress. He underlined that the company was working with Google to bring improvements to Wear OS, including a better interoperability experience. This work could just be what major manufacturers generally do before launching their first hardware in the market.

According to the sources, Lau said OnePlus was typing to improve connectivity between the Wear OS ecosystem, Android TV, and Android smartphones to bring better device interoperability across devices.

“This has been something looked at very positively from Google’s side as well, so this is the direction that we’re trying to develop,” he said.

Interestingly, Lau didn’t explicitly mention any details about OnePlus’ plans for its smartwatch. His comments, however, hint that the company’s ongoing work with Google could result in the launch of the new device in the coming future.

OnePlus provided a clarification to 9to5Google on the Input report and stated that the company’s smartwatch was not confirmed to be running Wear OS. Lau didn’t directly link work on Wear OS with Google to the development of a smartwatch, but it certainly appears a possibility that the OnePlus Watch will run Wear OS by Google.

In the month of October, OnePlus tweeted a teaser through its official Twitter account that said, “More things are coming to the OnePlus ecosystem. It’s just a matter of time.” The teaser also carried an image that showed a circular watch dial. This was a clear hint at the launch of the company’s anticipated smartwatch that appeared on certification portals, including the Bureau of Indian Standards (BIS) and Singapore’s Infocomm Media Development Authority (IMDA).