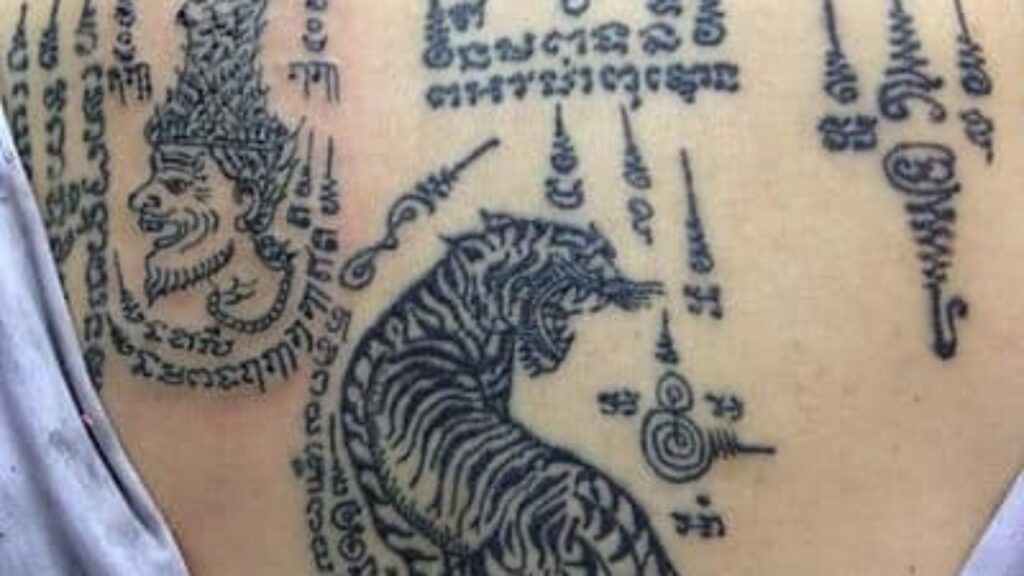 Initially, it was a culture where people had a tendency of keeping items carved with designs as their showpiece but this thing has been given another status all together and current generation is engaged in engraving designs over their bodies considering it fashion. The vogue of having tattoos have become important fragment of life among youth these days. Somewhere it is believed that it reflects the personality of an individual. Every growing field is in necessity to have some legal protection with respect to protect their work. This principle is applicable upon tattoo industries as well.

The tattoo has been engraved in one’s body and you are ready to flaunt it in outside world. But the question that pops up is who really owns that tattoo? In India, artistic works are provided protection under “The Copyright Act, 1957”. It is important to analyse whether tattoos fall within the purview of IP protection.

It is important to pen down that in order to qualify for copyright, the artistic work shall be in tangible form and should be original. Tattoos might be original and are always expressed in tangible form. Indian law does not expressly embargo tattoo as a copyrightable subject matter.

Definition of Copyright states that it’s a bundle of rights granted to the creator for his original work. These bundle of rights enables the copyright owner to reproduce, recreate and publish the work in numerous forms. Artistic work is elaborated under section 2(c) of the Copyright Act, 1957. It states artistic work means a painting, a sculpture, a drawing (including a diagram, map, chart or plan), an engraving or a photograph, whether or not any such work possesses artistic quality”. Section 17(b) of the 1957 Act explains the term “first owner of copyright”, according to which in the cases of engraving author of the work will be the first owner of his work provided that there is no expressed agreement. If the tattoos are analysed under the mentioned parameters, it is easily perceived that tattoo are qualified to be copyrightable under the Act.

Many questions have been raised upon this subject matter. Indian Copyright Office has given the answers to all the questions by granting copyright over tattoo to Bollywood actor Shah Rukh Khan for his movie “Don 2”. This led him to become the first actor or celebrity per se to acquire copyright in his name. Interestingly, in the movie Hangover II, it’s one of the actors namely ED Helms was displayed bearing the tattoo resembling to renowned fighter Mike Tyson. The tattoo artist of Mike Tyson filed an infringement suit explicitly stating the fact that film makers did not take any sort of permission from him, therefore liable of infringement. The court derived the conclusion and held them guilty of copyright infringement. Later the parties resolved their suit outside the court and the settlement remained undisclosed.

Right of Ownership of tattoos

According to S.17 (b) of the 1957 Act, an engraving made at the instance of a person would make that person the first owner of the copyright; this means that it is the person on whom the engraving is made who should be the first owner of the copyright. Logically too, one might argue that the ‘engraving’ (in this case, the tattooed human body) cannot possibly be possessed by the tattoo artist.

Although the tattoos and its copyrightability are still not properly comprehensible but since the copyright law has not precluded tattoos from its realm, it would be right to conclude that tattoos can be copyrighted as per the copyright act. It is a time where everyone is very particular with respect to their IP rights. Every person who creates anything new craves for protection. IP has established its feet in every possible field and still is at developing stage. It is believed that a growing industry like tattoos shall not be exempted from acquiring IP protection in current scenario where IP rights are given due weightage and artists are rewarded for their novel creations. The fact cannot be denied that though artists are getting their tattoos copyrighted, the absence of any legal provision in the mentioned subject matter gives rise to many unanswerable queries.