You Can Now Turn Off Retweets 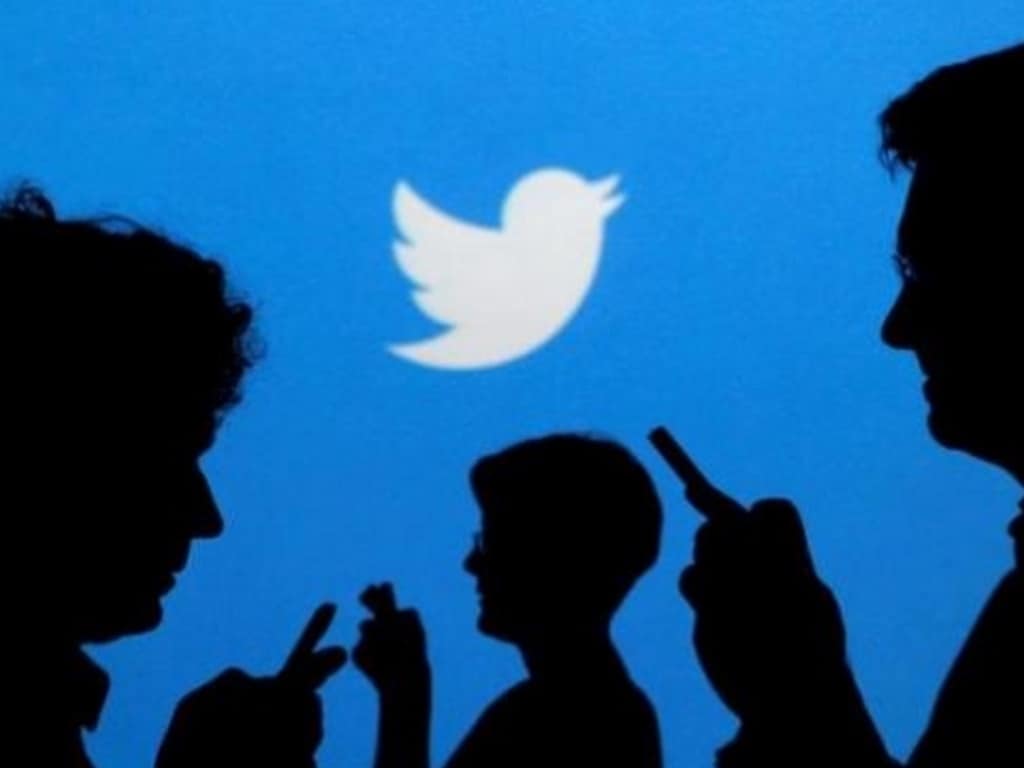 Twitter reminded users Monday that it solved the age-old problem of otherwise valuable accounts constantly retweeting trash into your timeline. That would be “turn off retweets,” the setting which lets you see all of someone’s tweets and none of their retweets.

“If you like an account’s Tweets, but would rather not see their Retweets, you can turn them off,” reads Twitter’s Monday reminder. “Head over to the profile, tap the ‘∙∙∙’ icon, and then ‘Turn off Retweets.'”

This functionality would let users get rid of the retweet clutter that appears on their Twitter timeline.

Meanwhile, last week, Twitter India announced that its new verification policy will be implemented from January 20 and the company will begin automatically removing the verified badge from inactive and incomplete accounts. Under the new policy, Twitter may also remove verification from accounts that are found to be in severe or repeated violation of its rules.

“We will continue to evaluate such accounts on a case-by-case basis, and will make improvements in 2021 on the relationship between enforcement of our rules and verification,” Twitter India said in a blog post.