For Some Types of Chips, SMIC Has Said it Cannot Keep Up with Customer Demand. 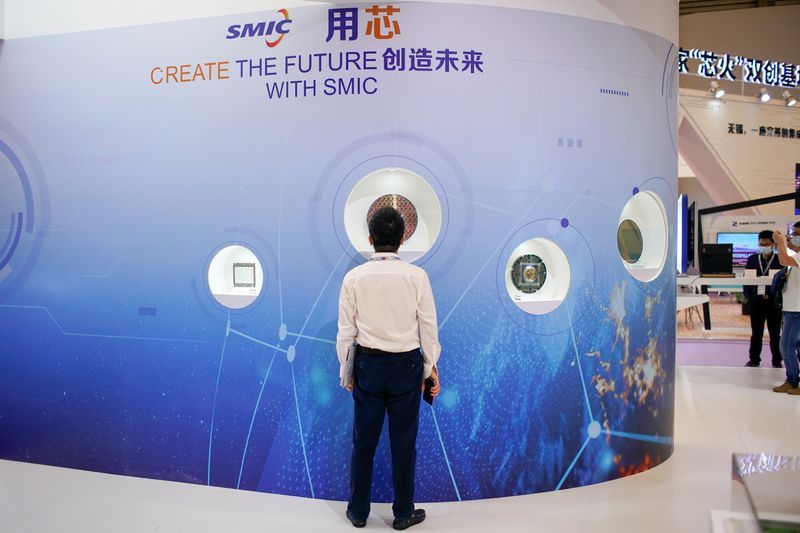 “China’s Semiconductor Manufacturing International Corporation (SMIC) is unable to meet customer requirements for some mature technologies and for many quarters its plants have been operating “fully equipped,” it has said on Friday.

Zhao Haijun, who is the co-CEO of China’s largest chipmaker, have made the comments after its latest quarterly results during a conference call. He also declared that foreign sanctions will continue to impact the revenue growth of the organization.

SMIC is a main player in China’s attempts to build up its domestic semiconductor manufacturing capabilities, but sanctions by the former Trump administration prevents its supply to US companies.

As pandemic lockdowns push up demand for electronics like laptops and phones, the company is a necessary player in the global semiconductor supply chain, which is under tremendous pressure.

Global automakers have been caught off guard by the scarcity of chips, and companies from General Motors to Stellantis announced they have slowed down production and furloughed many employees.

Qualcomm, which is the world’s largest mobile chipmaker, has warned in more chip-related news that it is struggling to meet demand, indicating that a global semiconductor shortage is spreading.

Cristiano Amon, the new Chief Executive Officer, said, “The shortage in the semiconductor industry is universal.” Qualcomm outsources production to companies like Taiwan Semiconductor Manufacturing Co. and Samsung Electronics, much like other chipmakers. These manufacturers are trying hard and struggling to respond to a robust market recovery so far. Recently, the auto sector has also protested about this, but the comments from Qualcomm have signaled that the concerns are wider.

Chip orders were initially crashed when the COVID-19 pandemic first hit in early 2020. Remote work and science, has spurred demand for computers, while the purchase of cars has increased as people resist public transport. It has caused auto and electronics manufacturers to re-up their purchases of chips.

Amon said orders are swamping the industry, which mostly relies on just a handful of factories in Asia, for chips running computers, cars and several other Internet-connected products. Supply should increase, he said, in the second half of 2021.