Parler Sues Amazon Alleging an Attempt to ‘Destroy’ The App After The US Capitol Abuse. 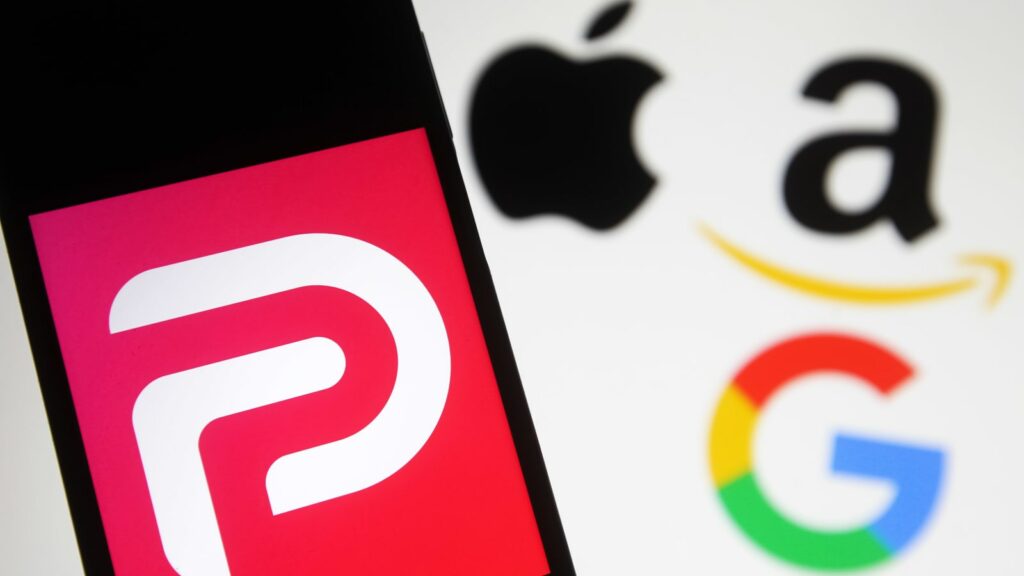 Following the January 6 storming of the US Capitol by supporters of former President Donald Trump, Parler, a social media app prominent with right-wing groups, filed a new lawsuit accusing Amazon of attempting to ruin its company.

The case was filed in Washington state court on Tuesday, two weeks after Parler returned online after a month-long absence, seeking a number of damages, including triple damages for anticompetitive behavior.

Parler voluntarily dropped a federal lawsuit against Amazon over the suspension on Tuesday, the deadline for filing an amended complaint had passed.

Parler’s latest complaint accused Amazon of a slew of contractual breaches, and said that Amazon shut it down to favor a new client, Twitter, much like the original case.

The app claimed to be worth $1 billion (roughly Rs. 7,300 crores) and was about to seek funding when Seattle-based Amazon pulled the plug, resulting in the loss of tens of millions of users and hundreds of millions of dollars in annual ad revenue.

“It’s easy to be a bully when businesses are this large,” Parler said, adding that the company was “a victim of Amazon’s attempts to kill an up-and-coming technology company through misleading, defamatory, anticompetitive, and bad faith behavior.”

The recent allegations, according to an Amazon spokesperson, are unfounded, and the company “provides technology and services to consumers across the political spectrum.”

The judge in the federal case declined to order Amazon to restart services on January 21, despite Parler’s claim that there was no proof it helped incite the Capitol riot.

The relaunch effectively debunked Parler’s argument that Amazon forced the company to close. “Sustainable, independent technology” was used to create Parler’s new platform, according to the company.

SkySilk, based in Los Angeles, stated that it provides private cloud infrastructure. The Parler software was also taken down from Google’s Play Store and Apple’s App Store.