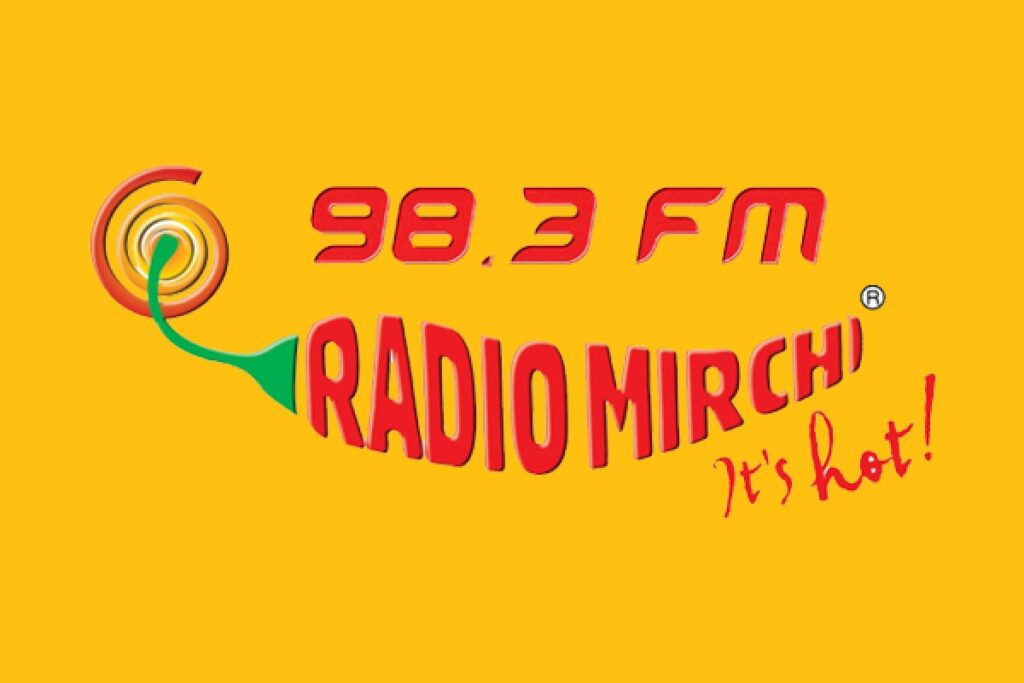 Recently while entertaining Civil Suit, Hon’ble Mr. Justice Rajiv Sahai Endlaw of Hon’ble Delhi High Court held that royalties are not payable for underlying works. The Civil Suit was initiated by the Indian Performing Rights Society against Entertainment Network India Limited. The proceedings were taken up together with another Civil Suit filed by the Phonographic Performance Ltd. & Anr. against CRI Events Private Limited & Ors.

Brief Facts of the Case

The Plaintiff, Indian Performing Rights Society (hereinafter as IPRS) is registered as a Copyright Society under Section 33 of the Copyright Act, 1957 and was established to monitor, protect and enforce the rights, interests, and privileges of its members. On the other hands, defendant Entertainment Network India Limited (hereinafter as ENIL) is engaged in the business of broadcasting and is commonly known by its brand name ‘Radio Mirchi’.

In another case taken by the court together with the Radio Mirchi case the plaintiffs, Phonographic Performance Ltd.- a British music copyright collective, and IPRS filed a case against the defendant, CRI Events Private Limited & Ors. – An event management company. Here, in this case, the plaintiff pleads that in an event organized by the defendant music was played, without obtaining a license from PPL or IPRS. The plaintiffs asserted that unauthorized use of music infringes the copyright held by PPL and IPRS. The plaintiffs through present suits sought reliefs of permanent injunction and damages.

The main arguments submitted by the Plaintiff were that- playing of songs utilized the sound recordings, as well as the underlying musical and literary works, and thus separate licenses were to be taken for all categories of works. Whereas the defendant argued that underlying works are incorporated in the sound recording and thus it forms single resultant work i.e. Sound recording.

Findings of the single bench

Further, the Delhi HC decisions was criticized as it was opposed to the IPAB decision wherein the Appellate Board had ruled that separate royalties are payable for sound recording and underlying works when it is broadcasted on radio.

Appeal to the Division Bench of Delhi High Court

IPRS filed an appeal before the division bench of the Delhi High Court against the single bench decision. The division bench comprised of Justice Manmohan and Justice Asha Menon acknowledging the issue that it requires further deliberation and involves an important question of law had issued a notice that single bench decision shall not be cited or used as a precedent in any proceeding, until further orders.

This interpretation by the single judge bench creates ambiguity, specifically in the light of the Amendment made in the year 2012. It was argued that such an absurd interpretation by the Court has not been intended by the legislature while enacting Amendment act 2012. The bizarre interpretation and failure of the Amendment Act 2012 to help the authors and entertainment industry causes to file an appeal before the Division Bench of the Delhi High Court. The matter has been listed for 03 May 2021. Hopefully, Division Bench takes more attention and brings more clarity on the matter.