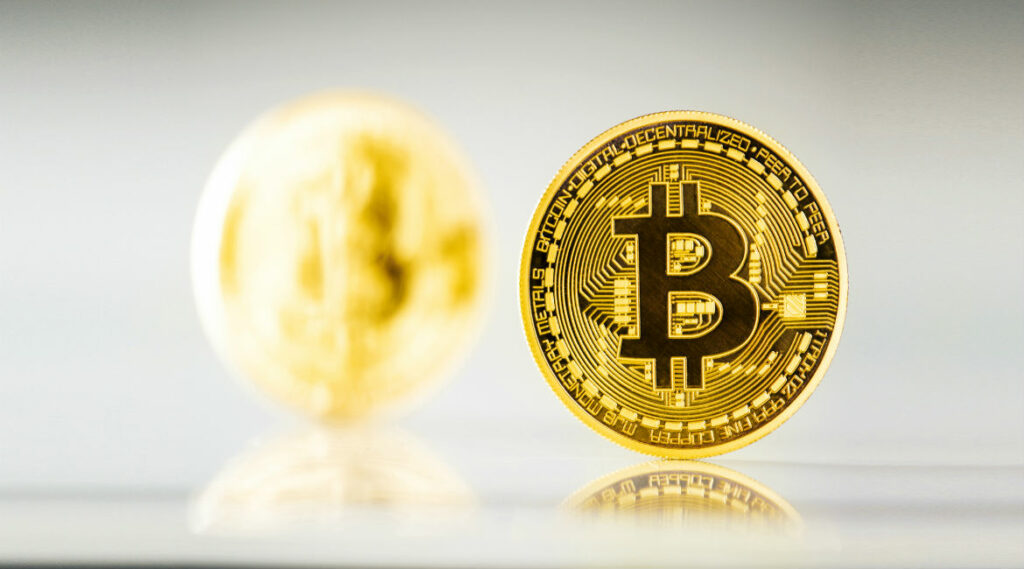 What does Digital Currency means?

Digital currencies are intangible, and they can only be owned and traded using computers or electronic wallets that are linked to the Internet or other chosen networks. Physical currencies, such as banknotes and minted coins, on the other hand, are tangible, and transactions can only be made by those who possess them physically.

Digital currencies, like any other fiat currency, can be used to buy goods and pay for utilities, though they are limited in some online communities, such as gaming platforms, gambling websites, and social networks.

When linked to supported devices and networks, digital currencies have many of the intrinsic properties of physical currency, and they allow for rapid transactions that can be seamlessly performed for making payments across borders.

There are many benefits of using digital currencies. Payments in digital currencies are normally rapid and low-cost since they are made directly between the transacting parties without the use of mediators. When opposed to straight payment methods that include banks or clearing houses, this performs better. Electronic transactions centered on digital currencies also carry in the necessary.

The “Central Bank Digital Currency (CBDC)” is a controlled type of digital currency issued by a country’s central bank. Although the CBDC is just a term, the United Kingdom, Sweden, and Uruguay are among the countries that have proposed launching a digital version of their national currencies.

A crypto currency is a type of digital currency that employs cryptography to protect and verify transactions as well as manage and monitor the generation of new currency units. The most widely used crypto currencies are bitcoin and ethereum.