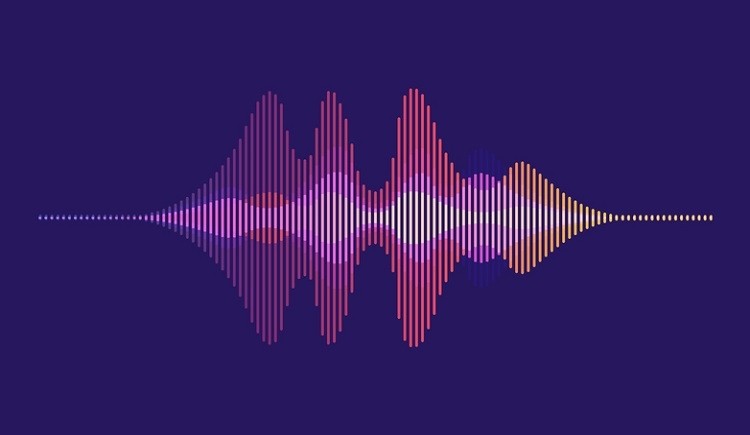 Google is about to bring some changes to its Developer Program Policy that will restrain the use of high-risk or sensitive permissions, including the access to a list of apps installed on an Android device, by any app or we could say that no app will be allowed to access the installed app inventory on an Android device until it is a critical state for it to undertake its core user-facing functionality.

Google says that if a developer’s app does not match the obligations, they should remove it from the app’s manifest to adapt to the new policy. But if the app matches the policy requirements of obligations, they are required to state the high-risk permissions using the Declaration Form in the Play Console. The company says that this is done because Google Play regards “the device inventory of installed apps queried from a user’s device as personal and sensitive information.” And that the changes in the Developer Program Policy will come in effect on May 5, was revealed through a recent post of Google on its Play Console Help support page.

The app may be removed from Google Play, if it fails to match policy requirements or developers do not submit a Declaration Form, The declaration must be revised and updated with precise information in case there are changes in order to obey the policy changes. It should be noted that inventory access permission only takes effect when an app targets Android API level 30 or later on devices running Android 11 or later.

This new Policy of Google can be seen as a strengthening measure for user’s privacy. For example, it will make it harder for apps to spy on what apps that are installed on your phone. The access to app inventory in an Android device can be used for targeted advertisements or for malicious purposes.