Discriminatory Ground for Refusal of Registration of Trademark 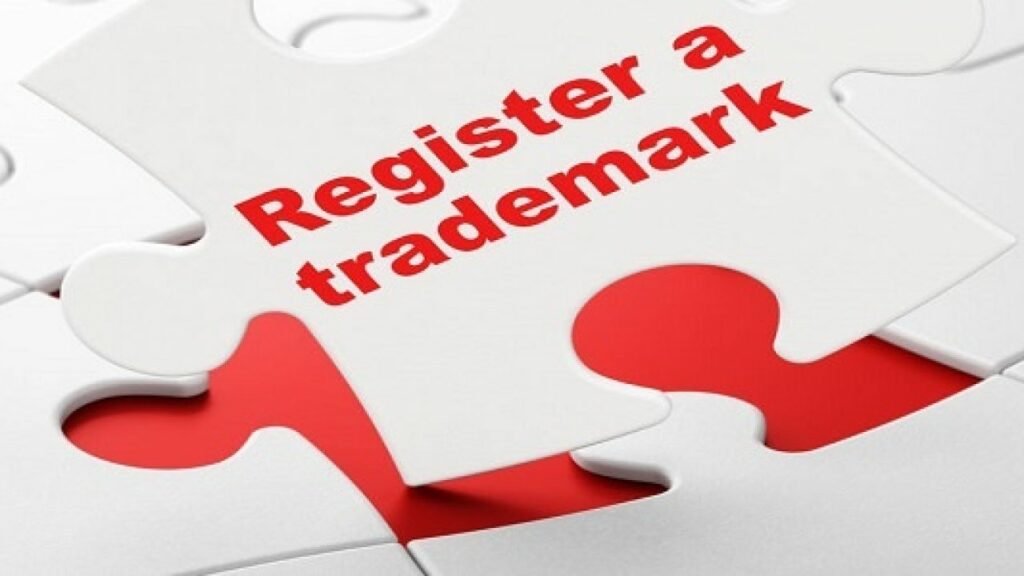 Discrimination has been going on since ancient times, whether it is on the basis of religion, caste, or gender. After the arrival of the Britishers in the 17th century, discrimination also started on the basis of race. Racial discrimination was not only practiced in India but also in a country like America and Europe. Inspired by Mahatma Gandhi, Martin Luther King Jr., Nelson Mandela, and Gandhi Ji himself have been a major contributor to the end of Racial Discrimination during the Civil Rights Movement in United States of America. But even today we have not been able to emerge from the ideology that – “only fair (or white) is lovely and not the black”. The obsession with fair skin is injected in us in such a way that till now we have not been able to get out of it.

In this context, it is appropriate to give an example of Hindustan Unilever Ltd. product Fair and Lovely where the brand name “Fair and Lovely” was accused of being discriminatory, and as result, they have changed their brand name to “Glow and Lovely” which still has the same ideology that- “only glow is lovely and not the dark”. This incident of Fair and Lovely raises a new concern/issue in trademark law as to whether there should also be a discriminatory ground for refusal of registration of a trademark. In this article, we will take up a discussion further.

A trademark is a sign capable of distinguishing the goods or services of one enterprise from those of other enterprises. It can be a special symbol, design, logo, name, or figure that a company adopts for its products and that cannot be used by any other company. The trademark is protected by filing an application for registration with the national/regional trademark office. The registration of the trademark confers an exclusive right upon the proprietor to use the trademark. The term of trademark registration is for 10 years and can be renewed indefinitely on payment of additional fees.

What are the grounds for the refusal of registration of a trademark?

Discrimination as the ground for refusal of registration of a trademark

In the light of the Fair and Lovely incident it was argued that “discrimination” should be added to the list of grounds for refusal of the trademark. That means if the mark is discriminatory in nature it shall not be registered as a Trade Mark. It is to be noted that discriminatory marks does not only disparaging in nature but sometimes may also violate Article 15 of the Indian Constitution which prohibits discrimination against any citizen on grounds only of religion, race, caste, sex, place of birth. For instance, here the brand Fair & Lovely discriminates the citizens on the grounds of race (black and white) which can also be termed as violative of Article 15 of the Indian Constitution.

To date, India has not recorded any case over the subject matter and thus the references can be drawn from the foreign case of Pro-Football, Inc. v. Blackhorse, 112 F. Supp. 3d 439 (E.D. Va. 2015) wherein, the Trademark Trial and Appeal Board (TTAB) of the United States Patent and Trademark Office (USPTO) has held that trademark “Redskin” is disparaging to Native Americans and that their registrations should be canceled. At that time US Trademark law has disparagement as a ground for refusal of the trademark. However later on the disparagement clause in the United States were declared unconstitutional in the Matal v. Tam, 137 S. Ct. 1744 on the ground of freedom of speech and expression.

What about Discriminating and Misleading Mark?

We must have encountered with a various trademark which is both discriminatory and misleading. For instance, the trademark “Diet Coke” discriminates against other coke and deceived consumers into believing that the product would assist in weight loss. Similarly, another trademark like “Plazma” for dietary and nutritional supplements discriminate with other products and deceived consumers that it’s only their product which contains Plasma Protein where in reality the product did not contain any such protein.

Further, Emami Biotech Ltd. cooking oil with the brand name Healthy and Tasty creates an impression that cooking oil is healthier and tastier than any other cooking oil in the market. In this way, it is discriminatory as well as misleading since the claim of healthy and tasty attributed with the product may or may not be present. Similarly, Dabur’s Fem product “Turmeric Herbal Bleach” is misleading since it contains chemical bleaching agents. Even if we consider it is not misleading it has not to be registered on the ground that it specify the kind and quality of the product. The said mark also discriminates genuine product with a coined trademark that it’s only their product which is Turmeric Herbal beach.

With reference to the US trademark case of ‘Redskin’ it can be drawn that trademark Fair & Lovely produces the same effect that it disparages the people of the dark color and discriminates the people on the basis of their race. After receiving lots of criticism and due to negative consumer perception, Hindustan Unilever Ltd has changed its brand name from Fair and Lovely to Glow and Lovely. The step taken by Hindustan Unilever Ltd to change its brand name was just a step to react in favor of Consumer sentiments in order to balance the goodwill of the brand in the market.

We have further discussed how the mark Fair and Lovely does not only disparage black people but also opens the door for the debate whether it violates Article 15 of the Indian Constitution or not. By giving an example of the US Trademark case of “Redskin” we have tried to explain why we should not allow registering such discriminatory marks. While continuing the discussion further we have also encountered several trademarks that can be both discriminatory and misleading.

In the light of the above discussion, it cannot be wrong to say that it’s high time to include “Discrimination” as the grounds for refusing a trademark application. Though as clear from the above discussion, the other side will start a new debate over the refusal of such a mark and violative of Freedom of Speech and Expression. If the policy makers in the future bring some kind of provision, then it will be interesting to see how they balance between the two fundamental rights i.e. right against discrimination and freedom of speech and expression.