What Is Patent Cooperation Treaty? 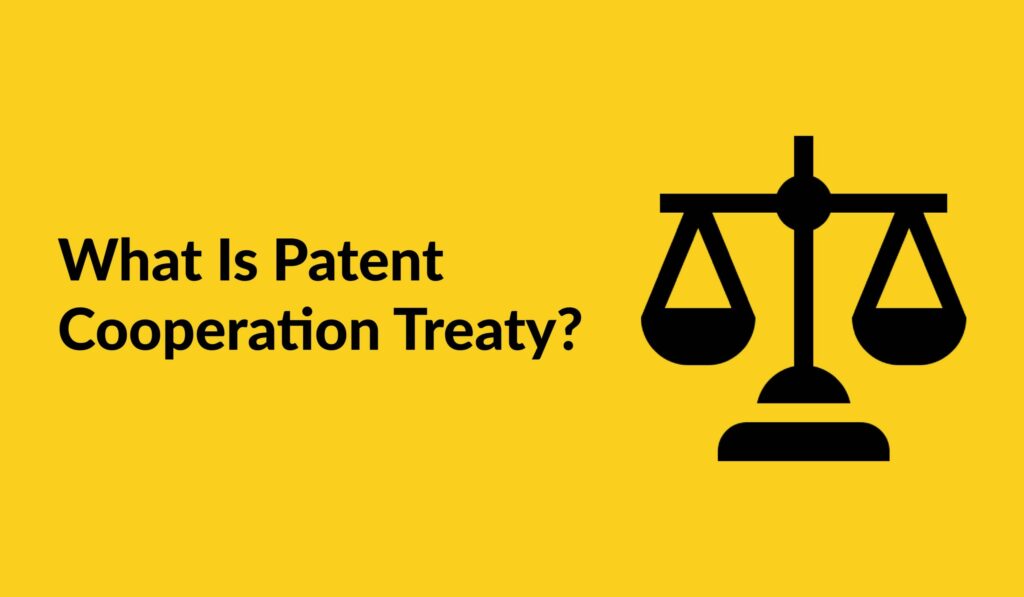 As we know that Intellectual Property is territorial in nature, so does the patent. For the protection of the invention worldwide the Paris Convention, 1883 was the first International Treaty that provides a way to protect the invention in other contracting states based on the Basic Application filed in some other contracting states. To simplify the procedure for obtaining patent protection in many countries and to make the procedure more economical and efficient the Patent Cooperation Treaty was signed on 19th June 1970. India has signed both the Agreement on the same date i.e. on 12th September 1998.

Here, the Right of Priority provides you a way to protect your invention or mark at the international level. It gives you the right to claim your priority date in any other country within 12 months of filing your Basic Application. In other words, based on a standard initial application submitted in one of the Contracting States, the applicant may seek protection in any of the other Contracting States within a specific amount of time i.e. 12 months for patents. These additional applications will be treated as if they were filed on the same day as the first. The twelve-month period gives you sufficient time to decide in which countries you want to seek protection.

Patent Co-Operation Treaty makes possible to seek patent protection in 153 contracting states through One Application, filed before One Patent Office, and in one language i.e. (ONE-AOL). The treaty provides two ways to file an International Patent Application: one either through the national patent office and the other through the International Bureau of WIPO. The Procedure of filling International Application can be summarized as below:

Paris Convention and PCT: A Comparison

It is to be noted that there is a stark difference between the Paris Convention and Patent Cooperation Treaty. The Paris Convention gives you only the Right of Priority to claim priority date in any other contracting states based on the basic application filled in some other contracting states. However, the PCT provides a wholesome mechanism to protect your invention worldwide through a single application. It is to be noted that neither PCT nor Paris Convention guarantees you protection in another country since after entering into National Phase the application is subject to the National law of that country.