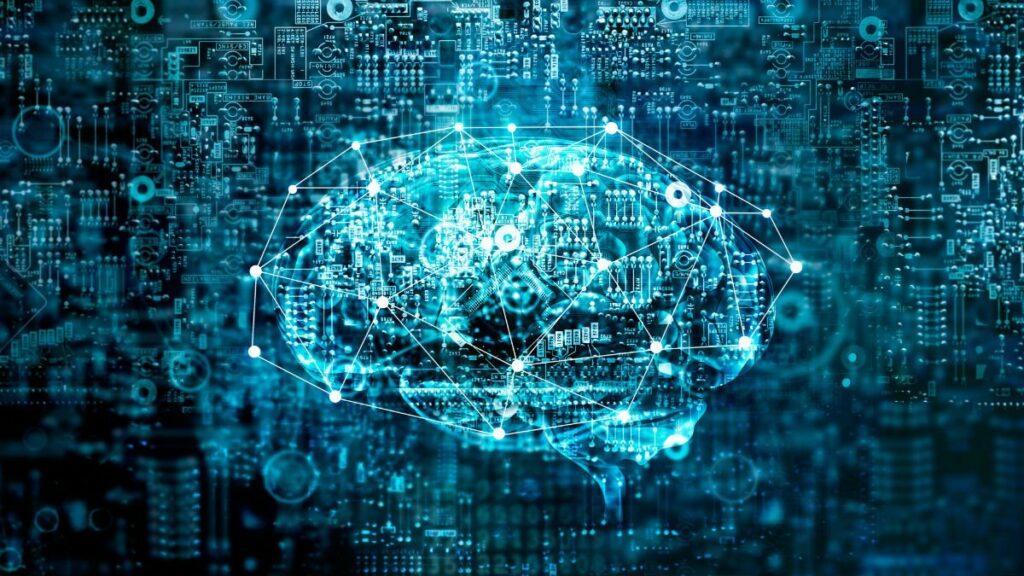 The Companies and Intellectual Property Commission, South Africa’s patent office, awarded a patent with an artificial intelligence (AI) as the inventor. The patent is the world’s first to name AI as an inventor.

Stephen Thaler created DABUS (device for the autonomous bootstrapping of unified sentience), which Professor Ryan Abbott and his team at the University of Surrey utilised. DABUS was awarded a patent for a fractal-geometry-based food container that increases grip and heat transfer.

The DABUS team has multiple patent cases pending in the UK, Europe, and the United States. Thaler’s team had two patent applications rejected by the England and Wales High Court last year. According to the court, AI is not a natural person and so cannot be considered an inventor under the UK Patents Act 1977. The European Patent Office likewise turned down the application, claiming that AI systems lack legal personality and hence are unable to claim legal ownership of their output.

António Campinos, the president of the European Patent Office, intervened in the European lawsuit earlier this year on the grounds that it was “of significant importance and broad interest.”

“This is a very significant case that recognizes the need to reform how we attribute invention,” said Professor Adrian Hilton, Director of the Institute for People-Centred AI at the University of Surrey. We are transitioning from an era in which invention was solely the domain of humans to one in which machines are capable of carrying out the creative process, utilising the potential of AI-generated inventions for societal gain.

Granting patents to AI systems, according to proponents, would encourage research and investment in AI systems, prevent improper crediting of natural beings, and serve as public notice by alerting the public about the true inventors of an idea.

Justice Jonathan Beach of the Federal Court of Australia decided in DABUS’ favour two days after it got its first patent in South Africa, holding that a non-human can be listed as a patent inventor. The Patents Act of 1990 in Australia does not define an inventor, and no specific provision in the Act specifically denies that an AI system can be considered an invention. Beach further pointed out that such a design would be in line with the goal of patent law, which is to encourage invention.

The impact of the rulings in South Africa and Australia on other jurisdictions remains to be determined, as Professor Abbott’s team plans to appeal in the United Kingdom, Europe, and the United States.