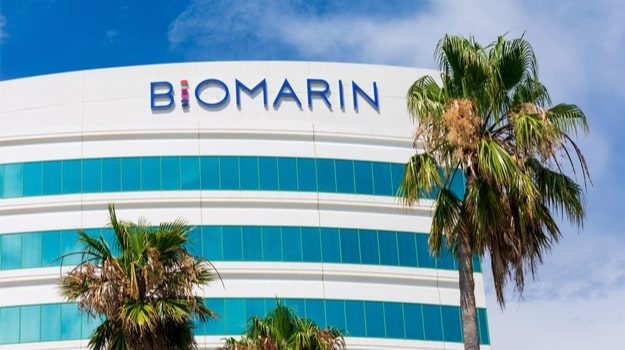 BioMarin Pharmaceuticals has been in the spotlight after launching a lawsuit in federal court in San Francisco. It has accused a former engineer, Gerardo Caraballo, of stealing more than 1,800 private documents data related to its production methods after he reportedly departed the company for one of its most prominent competitors in the gene-therapy market.

Gerardo Caraballo, who formerly worked for Sangamo Therapeutics, joined the company early this month, according to sources. BioMarin sought the court to stop him from having, distributing, or using the company’s most sensitive information, as well as to reveal any money he gained by exploiting its trade secrets.

Caraballo was a senior engineer at BioMarin, where his major emphasis was on developing treatments for rare genetic diseases. He apparently resigned in the month of October, without specifying where he was heading. According to the complaint, an internal investigation discovered that Caraballo acted in a well-planned manner by uploading BioMarin’s records data to a USB system a week and a half before resigning.

Reed Smith lawyers William Overend, Jonah Mitchell, and Christopher Pulido represented BioMarin. “The business will actively safeguard its trade secrets, which are significant firm assets,” William said in a statement. “Caraballo confirmed that he was leaving to pursue a similar job at Richmond, California-based Sangamo, based on the grievance,” BioMarin said after the probe. “The records data comprise specifics regarding its automated data-validation course of for production,” it continued.

Both companies are in the business of developing gene-therapy treatments for rare general problems, and each has been developing possible haemophilia treatments. BioMarin stated that the secrets would offer Sangamo a considerable unfair advantage in carrying out its own manufacturing procedures, and that Caraballo’s claimed plot constituted a serious danger to the company’s operations, potentially resulting in large losses.

BioMarin Pharmaceutical Inc v. Caraballo, U.S. District Court for the Northern District of California, case no.3:21-cv-08922, is the name of the case.