Apple receives a patent for a mixed reality head-mounted display that may help people with different stages of Alzheimer’s disease. 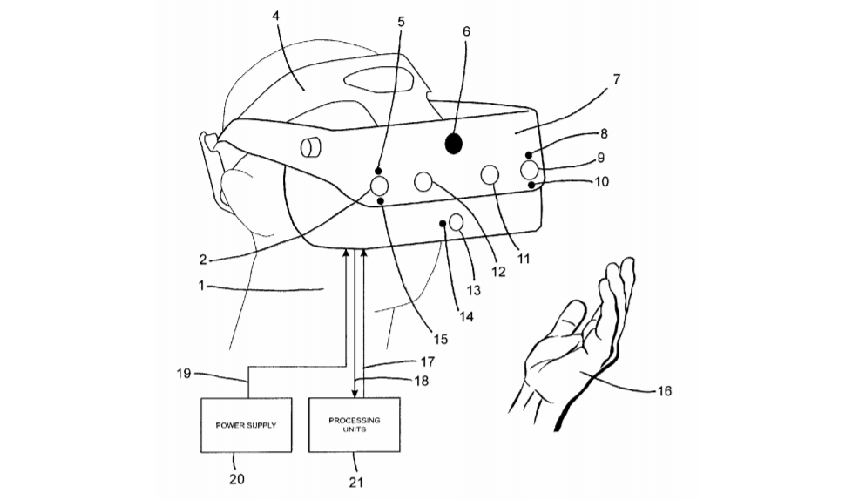 Apple has been officially granted a patent by the U.S. Patent and Trademark Office that relates to head-mounted devices and, more specifically, to head-mounted devices that can recognize and react to user behavior. According to Apple’s patent, their future Mixed Reality Headset will be able to evaluate and aid the elderly who may be exhibiting symptoms of Alzheimer’s disease. Exercises that test for aphasia and apraxia could be done in the real world through the use of augmented reality. It could also recognize and react to a user’s agnostic expressions.

By the year 2040, 80 million individuals will likely have Alzheimer’s disease, according to the World Health Organization (WHO). Alzheimer’s disease is a chronic neurological disorder with a gradual aetiology that gets worse over time.

Short-term memory loss may be one of the earliest signs of Alzheimer’s disease, whereas later-stage symptoms may include delirium, irritability, aggressive behavior, language difficulties, disorientation (including an easy tendency to get lost), mood swings, loss of motivation, loss of long-term memory, difficulty managing self-care, and behavioral problems.

Many people who are experiencing cognitive decline have physical or emotional symptoms of the problem. Some of these symptoms, especially in the beginning stages of such illnesses, maybe too subtle to detect in a short period of time.