Learn the Story of Struggle, Meet Sanju: A PCS Officer 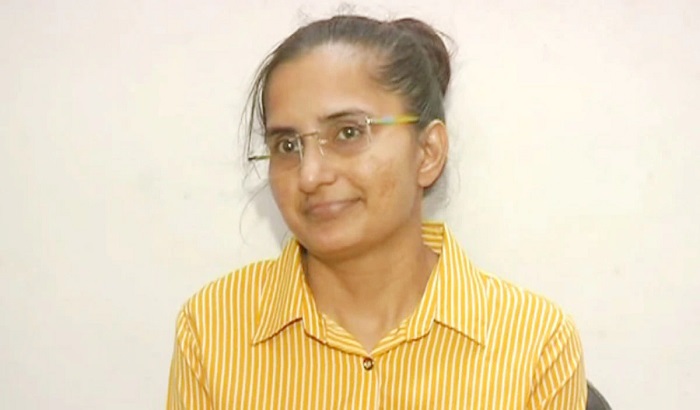 Sanju graduated in 2004 and wanted to study further to become a government officer, but her family wanted her to get married. Sanju is an inspiration to many women out there and she believes that the sole purpose of a woman is not just to get married.

Sanju’s family wanted her to quit studies and get married, but she left home and became a PCS officer. Sanju hails from Uttar Pradesh’s Meerut district. However, she refused to agree with her family beliefs and did what many of us cannot do. She told her parents that it is not the right time to get married, but the pressure continued to build with time.

On seeing that her parents were reluctant to let her achieve her dreams, she decided to leave the house. In 2013, Sanju started preparing for PCS and after seven years of hard work she finally cleared the exam.

Sanju was born into a family where girl’s education did not matter much and was not the priority of the family. Getting a girl married is what they aim at. Sanju sometime gave tuitionsand worked in a private company to earn some money while she prepared for the examination.

She is now preparing for IAS and she wants to be a collector of Meerut one day. An individual who believes in her dreams is already halfway there.

Even today we live in a society that want girls to pursue their education but when it comes to marriage, we think it is perfectly fine to get her married at a young age and leave all her ambitions behind.

Female literacy rate in India has improved. Fewer girls below the age of 18 are getting married. Educating a girl is very important. When a girl is educated the nation becomes stronger and more prosperous.

According to UNICEF, girls who receive education are less likely to marry at a young age and more likely to lead a healthy and productive life. They earn good, can be decision makers and build better future for themselves and their families. Girls’ education strengthens economy and reduces inequality.