iPhone 12 Series is Finally Out! 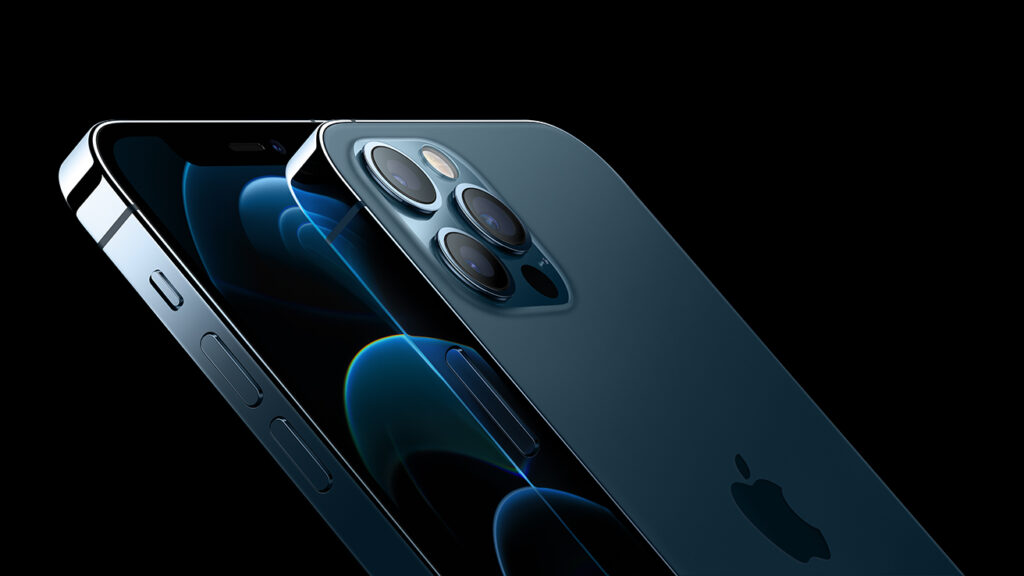 Apple announced four new iPhones at its virtual event on Tuesday starting from iPhone 12 Mini to iPhone 12 to two Pro models including iPhone 12 Pro and iPhone 12 Pro Max all equipped with 5G. The new iPhone will be available in India from October 30. Apple also announced HomePod Mini at 9,900.

The new iPhone 12 series has thinner design which makes it lighter and smaller. This is despite the 5G antenna. Arun Mathias, Apple’s Vice President of wireless software, said, the new 5G has been tested on 100 carriers across the world, hitting up to 4 gigabits per second download speed in ideal condition. The new phones are by Apple’s new A14 Bionic, fist seen in the new iPad Air launched last month, and the first to be built on 5nm technology.

The iPhone 12 also gets a Ceramic Shield, which has been developed in partnership with Corning, the same folks who make the Gorilla Glass seen on other smartphones. Apple iPhone 12 gets dual cameras at the back with larger pixel and wider aperture, which is believed to be 27 times better in low light than before. Smart HDR uses computational photography to add even more details and it also powers the new Night Mode for ultrawide and front cameras as well.

Apple also showed off the smart speaker, HomePod Mini priced at 9,900. This integrates the Siri intelligent assistant and lets you control smart home devices. Apple says it has a full range dynamic driver and passive driver radiator as well as wave guidance to get powerful sound from a compact form factor. iPhone users will be able to use Siri on the HomePod Min to access apps in your iPhone, such as sending a message using iMessage. Privacy remains a major focus.

• iPhone 11 gets price cut in India

Hours after announcing the all new iPhone 12 series Apple cuts the price of iPhone 11 and a few other models. In India iPhone 11 will now start at 54,900 for the base 64GB storage model. If the new iPhone 12 makes an expensive deal for you, at the price of 54,900 iPhone 11 makes a lot more sense right now. The iPhone 11 with new price is now available on Apple’s newly announced online store in India.