Conceptualizing Doctrine of Merger: Infringement related to Taylor Swift’s “Shake It Off” Song! 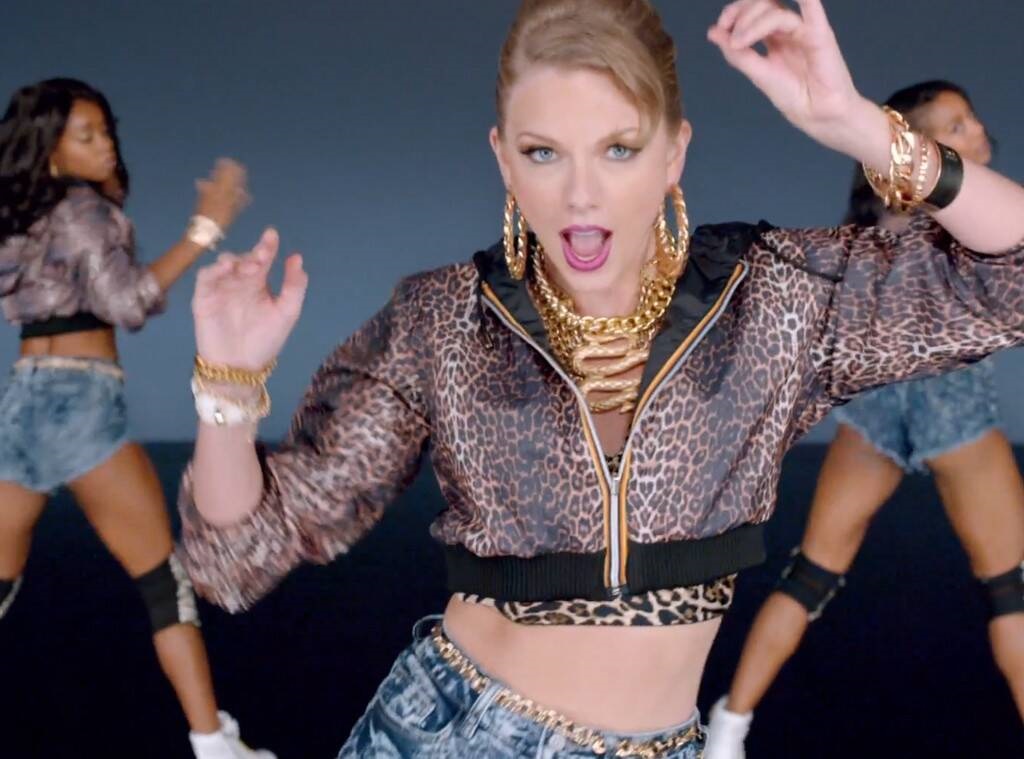 Creativity and uniqueness are the vital subject matter of any new work under the copyright law; no civilized society will neglect the fundamental demand of encouraging it for the advancement of society.

Copyright is a legal term used to describe the author’s rights to their work of literature and sculpture. Its activities include novels, songs, artwork, sculptures, and films by computer programs, databases, advertisements, maps, and technical drawings. (WIPO: https://www.wipo.int/copyright/en/)

The fundamental principle of Intellectual Right related to copyright is that facts and ideas are not copyrightable; it is only the creative expression of such an idea and facts that are remunerated under Copyright Law.

Brief Facts about the Case

Taylor Swift is an American Singer as well as Songwriter from United States of America. Her songs mostly reflected her personal life, has generated significant criticism and media attention.

Likewise, she has been sued for copyright infringement by 3LW music writers Nathan Butler and Sean Hall for her song “Shake it Off”. They filed an infringement complaint for “Shake it Off” in the year 2017 for violation of their song “Playas Gon Play”.

This is not the first time “Shake it Off” came under violation. A somewhat similar claim was witnessed in the year 2015 by Jese Braham for infringing the lyrics of his song “Haters Gonna Hate”.

Claims by Taylor! Doctrine of Merger:

The lawyer of Taylor has claimed that under the “Doctrine of Merger” some ideas can only be expressed in a limited number of ways, when the expression is so limited the idea and expression merge.

Merger Doctrine is a copyright law which states says when there is only one or limited number of ways to express an idea, the law will not protect the expression because it has “merged” with the idea. (US Legal: USLegal.com)

The Courts apply the theory of merger, in cases where the concept and the word are indivisible or mixed. This doctrine states that copyright protection cannot be granted where an idea and the expression are inherently linked and the expression is indistinguishable from the idea.

However, the court has reopened this lawsuit as it did not ascertain the originality of the song through the prism of law and ordered the Circuit Court to re-evaluate the case on the grounds, if it is adequately pleaded and to discern if there are ample proofs to proceed with the trial.

Can the expression of idea be copyrighted?

In the case, Baker vs. Seldon (Baker vs. Seldon (101 U.S 99) Seldon sued Baker for copyright infringement for copying some of the ledgers suggested by Baker in his book that presented a new method of storing books.

The US Supreme Court held that the ledger forms that Seldon tried to cover should not be covered by copyright because the use of record keeping method includes these forms.

When the idea and expression are so bound together, in a way that there are exceptionally limited ways of expressing it; the expression of that idea becomes incapable of being copyrightable.

The violations against Taylor Swift for her song “Shake it off” are not new. The Lower Court held that the songs were substantially similar and determined that the lyrics are not significantly similar. This case has been re-opened by the court for evaluation.

The Courts has been somewhat unsuccessful to protect the expression of an idea using the Concept of Merger, which can only be articulated in a very narrow fashion, so doing this would confer a monopoly on the idea.