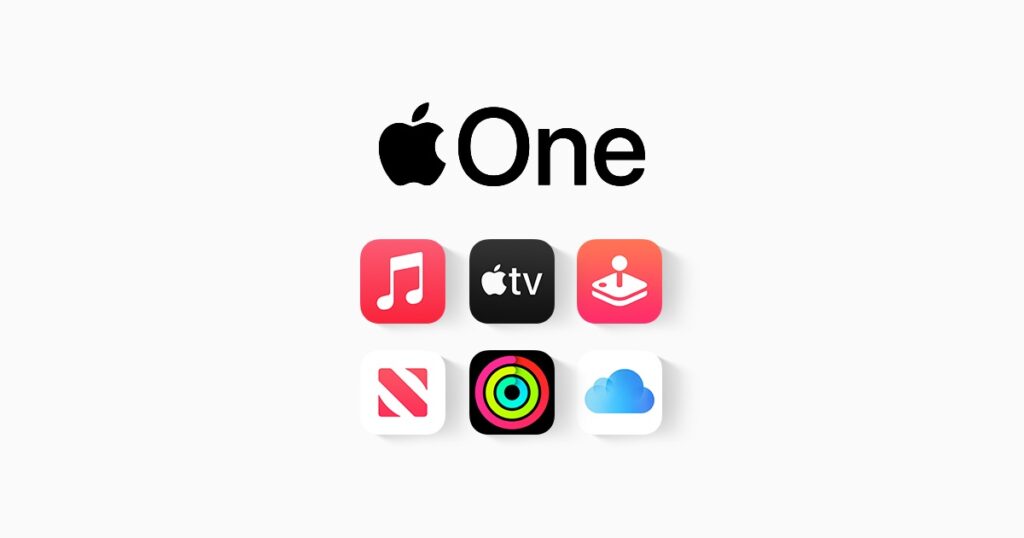 If you upgrade to Apple One Family, you get 200GB iCloud storage, and all the benefits can be shared with up to six family members, as a part of family sharing. There is a third tier available in Australia, Canada, the UK and the US- Apple One Premier also includes Apple News+ and the Apple Fitness and ups the iCloud storage to 2TB.

The all-you-can-eat Apple bundle has excited investors and analysts, who see the offering drumming up more revenue for Apple’s services segment, which reported record sales in the fiscal fourth quarter.

With Apple One Individual, you are looking at a savings of Rs. 177 / $6+ every month, Rs. 201 / $8+ with Apple One Family, and $25+ with Apple One Premier. Of course, that’s only if you sign up for every service included in the subscription bundle.

To sign up for Apple One, go to the App Store, then tap on your profile picture. Next, tap on Subscriptions. You’ll next tap on Try it now, under ‘Get Apple One’. That’s all — you’re in the free trial for one month, and then after that you’ll have to pay to keep using Apple One.