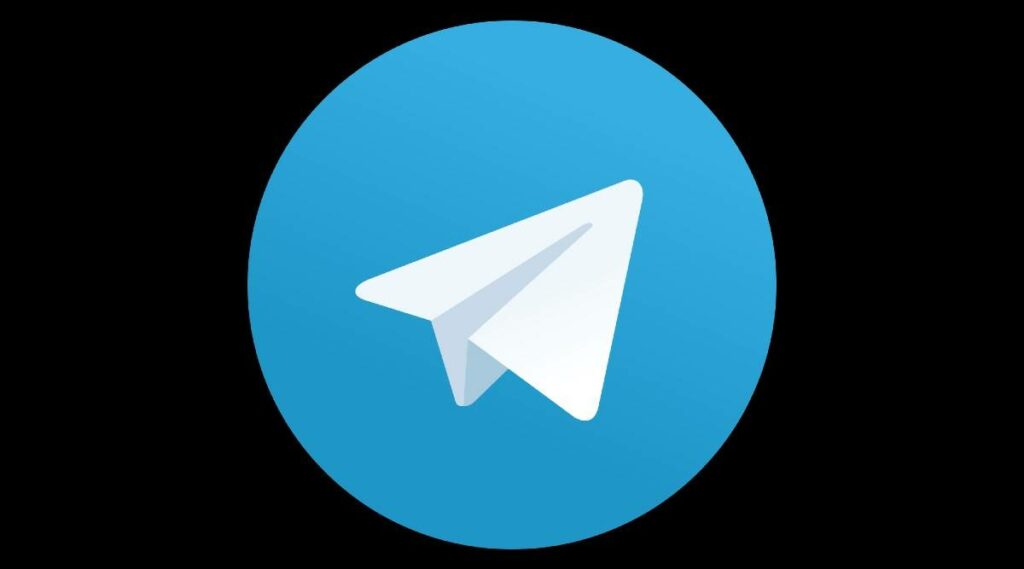 Telegram WebZ and WebK have launched almost similar new features but with a few slight differences in their designs. Telegram says that it believes in internal competition and so it has launched two different versions of its Web app. The company claims that both of these apps works well on both desktops and mobile phones. Both of the apps now come with features like animations, stickers and dark mode, chat folders and more which seems to be modern. Telegram says the Version Z and Version K have “major features that are not yet supported or not fully implemented” but users are welcome to send their feedbacks.

Both the apps are listed under the “Web Apps” sub-head on the company website. One must have the Telegram mobile app installed in his smartphone, in order to use the app. Once the user puts in his phone number to log into any of these apps, he will receive a message in the Telegram mobile app with the code. The other option by which the user can use it is by logging in it through scanning the QR code with the similar way one uses the WhatsApp scanner. The apps were spotted first by DroidMaze.

When it comes to the designs of both the apps, it is being said that both the apps look almost similar and “support most of the features you likely need for your day-to-day Telegram usage”, mentions a recent post by the company. The Telegram WebZ app does not have a bell icon to activate notifications, but has a colourful background. Whereas, Telegram WebK, offers a quick install shortcut in the address bar.

Earlier this year, when WhatsApp announced a change to its policy, Telegram was observed to be one amongst the most used app by many new users. As per Telegram’s Russia-born founder Pavel Durov, Telegram registered 25 million new users in three days.

A report earlier by SensorTower said that Telegram became the most downloaded app in January, while WhatsApp slid to the fifth position in the rankings.