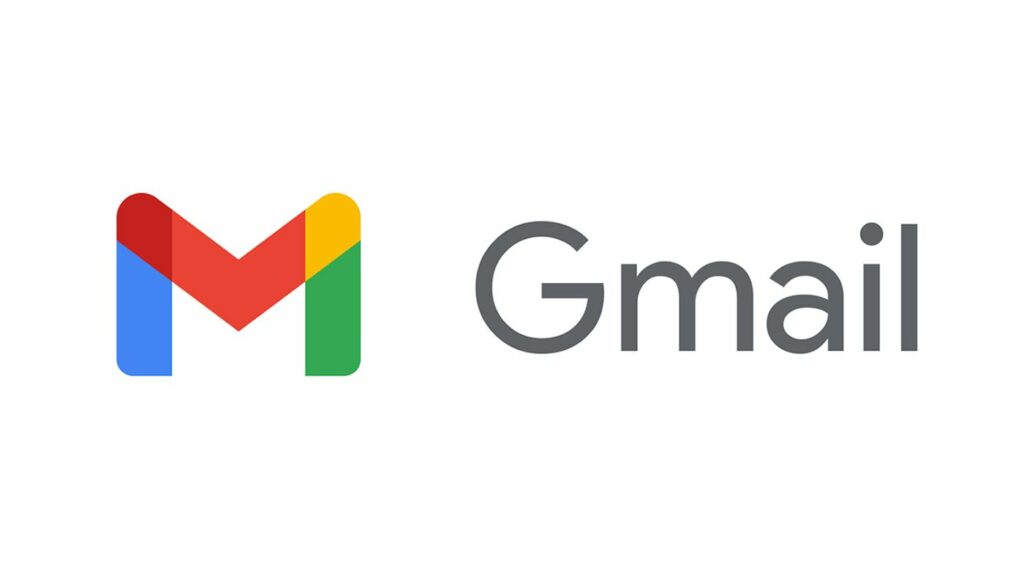 Google is adding an “External” label to recognize email threads/ conversations that include people from outside of a user’s Google Workspace organisation. The reason behind introducing this label is to spot emails that are sent to or by people who are not a part of the organisation. It is in addition to the already existing warning banner that pops up before responding to emails sent from outside of the organisation. Google mentions that these pop up alerts play two roles of helping the users to avoid unintended replies and remind the users to treat external messages and related data carefully.

According to a blog post of Google, an orange “External” label will be visible in the subject line of all emails as such. This new feature was launched on April 29 for Web and Android users and is said to be out for iOS users later. It will be available to all Google Workspace as well as G Suite Basic and Business customers.

The label “External” is an added word of caution. Presently, in Gmail an unintentional external reply warning appears to remind its users of communicating with recipients who are not a part of their organisation. Microsoft Outlook also has a same feature as such in which it alerts the users that an “email has been generated from outside organisation”. But Microsoft does not provide a similar label as Google in order to recognize such emails from the subject line.

The company tells that while the new Gmail label is turned on by default, administrators can turn the extra warning off. “As an administrator, you can turn on alerts for messages that include external recipients,” (https://support.google.com/a/answer/7380041)

The steps to alter the ‘external’ recipients warning are given below:

Google reveals that it might take up to 24 hours for these alert settings to provide a result for all users in an organisation.