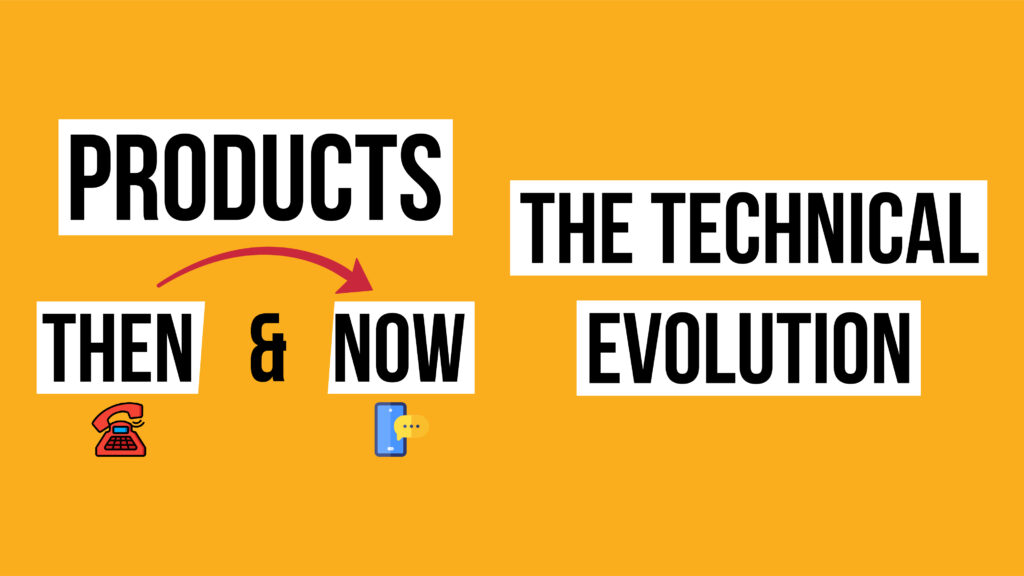 Today is era of technology, we can’t even imagine our life without technology. We all are dependent on technology and why should we not when in every second a new technology is developed, but there’s one disclaimer Technology is because of you, you’re not because of technology. Today we’ll talk about very interesting topic that is how the products which you use now are evolved, from where and what stages they had been gone through. Look around you and see the products that what were they in past and what they are in present, you will see the improvement. Every single thing or product has been improved technology wise.

The device where you store your data, pictures, images, professional and personal files in pen drive, hard drive, memory card or cloud storage.

Earlier we used to use punch card method which was originally originated from a textile industry in 18th century, this punch card were kind of paper card in which data were punched by using Numbering using number code.

In 1956 IBM introduced first hard disc which was of 971 kgs and at that time the price was 3200 dollar but the innovation kept improving the product after 12-13 years floppy disc was introduced in 1971. The size of this floppy disc had been changing from 8 inches to 5 inches the n 5 to 3 inch. Till 1986 it was of 3 inch but then in 1999 small compact size storage came which was called as SD card SanDisk, Matsushita and Toshiba had introduced this SD card. And then again in year 2000 people were introduced to thumb drive or pen drive. Initially this USBs cable had a capacity to store 8 megabytes, but now it can store 100s of gigabytes of data. And now there is also micro UBS which is smaller than finger and thickness of needle and they can store in terabytes, but innovation doesn’t stopped here in 2007 we were introduced to Cloud storage where we can store data of 1 billion gigabytes. And now we don’t know what’s next…

In today’s time smart phones are as important as food, clothe and house and this evaluation of mobile phone had been done in very small gap of time period

In 1973 Motorola researcher Martin Cooper had introduced first cellular phone. In which we could talk for 30 mins but it takes 10 hrs. to recharge and its weight was around 1 kilogram. Then in September 1983 first commercial mobile phone was introduced in the market this was also done by Motorola, whose brand name was Motorola dynatax 8000. This phone was very costly, it give 20 min of talk time and its battery was more heavy then the mobile phone. Till 1992 mobile phone had become status symbol for people in foreign countries now when mobile phone had to reach from commercial to consumer who can do better than Nokia. Nokia then launched its first device for consumer in 1992 which was called Nokia 1011.

Nokia 1011 was the first consumer mobile phone which had a mass production and in this phone one can store 99 numbers all together. Then Nokia 3310 came in 2000 which had a feature of message or SMS and then from here Nokia became the market leader of mobile phones till 2007 when Steve jobs came on stage and introduced the world with IPhone. Steve jobs give the world’s first generation IPhone which had a capacity of 8hrs talk time and many more new application. Today there is more than 200 mobile manufactures but apple is the most innovative company. We all know  that in today’s time mobile phones are the smart phones because you don’t only talk through it but also do many other activities In fact business work, bank work, camera, heartrate, time, sports many more applications make mobile phone a smart phone.

In 1880 first computer like device was introduced which was called as punch card based machine but Charles Babbage analytical is called as ancestor of computer. Charles Babbage had made analytical engine for computing but it was not fully operational. Then in 1941 first general purpose Z3 computer came in the market, this computer was invented by a German scientist Konrad Zuse. Then computer got evolved in 1964 which was called program 101 and this was the first mass produced desktop.

But this both devices was very basic and the public wanted something new and novel. Then arrived apple, first computer in 1976 then computer evolution keep on happening and now we can see market is player but in today’s time IBM summit OLCF is most powerful super computer in the world.

But in the market of computers Laptop had also acquired a lot, in the office apart from personal use. At first the only portable computer in the market was Osborne, which was invented by designer Adam Osborne in 1981, Then IBM in 1986 Announced laptop for the first time. Now when it’s time to make laptop how could apple be on the back foot, apple introduced first Macintosh portable in 1889 and surprisingly Macintosh portable is the worst product of apple till now date but apple didn’t like this because innovation is the pride of apple. And then in 1991 the improved version of  Macintosh portable was launched named Macintosh PowerBook 100 and then many player came in market with great laptops, apple, Dell, HP , asus, aser and many other. Making our life easier.

These days Technology runs our lives, we are nothing without Smartphones, tablets and computers we really can’t seem to function without them. In a very short amount of time, technology has exploded in the market and now, many people cannot imagine a life without it.