According to Ashwini Vaishnaw, 6G technology would be available by the end of 2023 or early 2024. 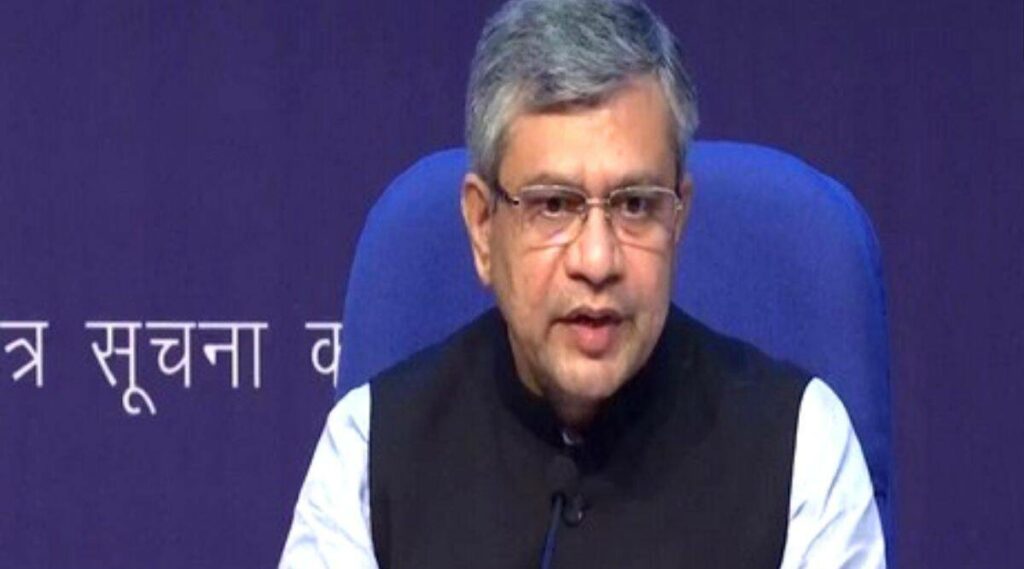 Apart from 6G, the minister stated that the debut of indigenous 5G is also planned, with the development of fundamental software for the technology expected to be finished by the third quarter of next year.

Minister in Communication Ashwini Vaishnaw stated Tuesday that India is working on an indigenously created 6G technology with the goal of launching it by the end of 2023 or early 2024.

‘New Technology and the Green Economy: Two Trends Shaping a New India?’ he spoke. According to Vaishnaw, scientists and engineers working on the technology have already been granted the necessary approvals.

“The development of 6G has already begun. That will happen somewhere around the years 2024 or 2023. That’s the direction we’re heading in. “We will have built telecom software in running networks within India, produced telecom equipment in India, and served telecom networks in India that can go worldwide,” he stated.

Apart from 6G, the minister stated that the debut of indigenous 5G is also planned, with the development of fundamental software again for technology expected to be finished by the 3rd quarter of next year. He also predicted that 5G spectrum auctions will take part in the second quarter of calendar year 2022.

The Cabinet authorised a series of nine structural and procedural adjustments earlier this year to address telecom businesses’ short-term financial demands as well as long-term challenges.

The government had offered operators the option of a four-year suspension on payment of delayed spectrum and modified gross revenue debts as part of these changes.  Vodafone ideas have chosen the four-year moratorium out of the three carriers.

When announcing the reforms in September, Vaishnaw stated that another round of reforms will be implemented in the telecom industry to address long-standing legacy concerns.

“The government’s measures, which were passed in September, have been favourably embraced. The industry is currently responding to the changes. Because of such reforms, a lot of tension in the sector has been alleviated. There is still much to be done. “We’re already working on a new set of changes that should be ready in three to four months,” he added.

Apart from the four-year ban, the government announced adjustments in September, including a streamlined auction schedule and the elimination of spectrum use charges (SUC) from auctions, which had been a long-standing desire of private carriers.

In addition, the telecom industry will be allowed to accept 100% foreign direct investment through to the automatic route, up from the previous limit of 49%.

Furthermore, the Department of Transportation will not ask for bank guarantees to safeguard instalment payouts in future auctions, and the maximum tenure for which spectrum could be held has indeed been continued to increase to 30 years from 20 years, also with option of enabling the telecommunication services provider to submit the spectrum after 10 years for a fee. A 0.5 percent SUC that was assessed on spectrum access has also been eliminated.