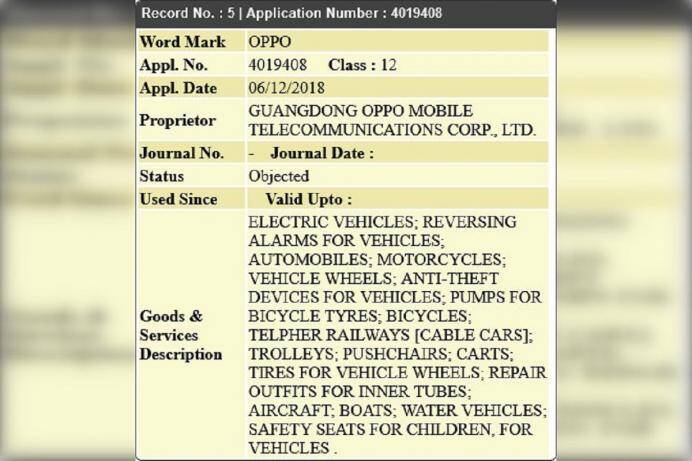 According to a 91mobiles report Oppo, the Chinese smartphone manufacturer, is reportedly looking to foray into the electric vehicle industry. The company seeks to introduce its first lineup of electric vehicles in India by the end of 2023 or early 2024. The company has filed trademark applications for class 12, which includes electric vehicles, automobiles, motorcycles, and other forms of transportation.

However, under “Realme TechLife” and “TL Device” names, Realme has received approvals to sell their electric vehicles and the validity of the registration is till 2031. The company is likely to sell self-balancing scooters, electric bicycles, and automotive security systems under these names.