PhonePe and BharatPe have started a tug-of-war 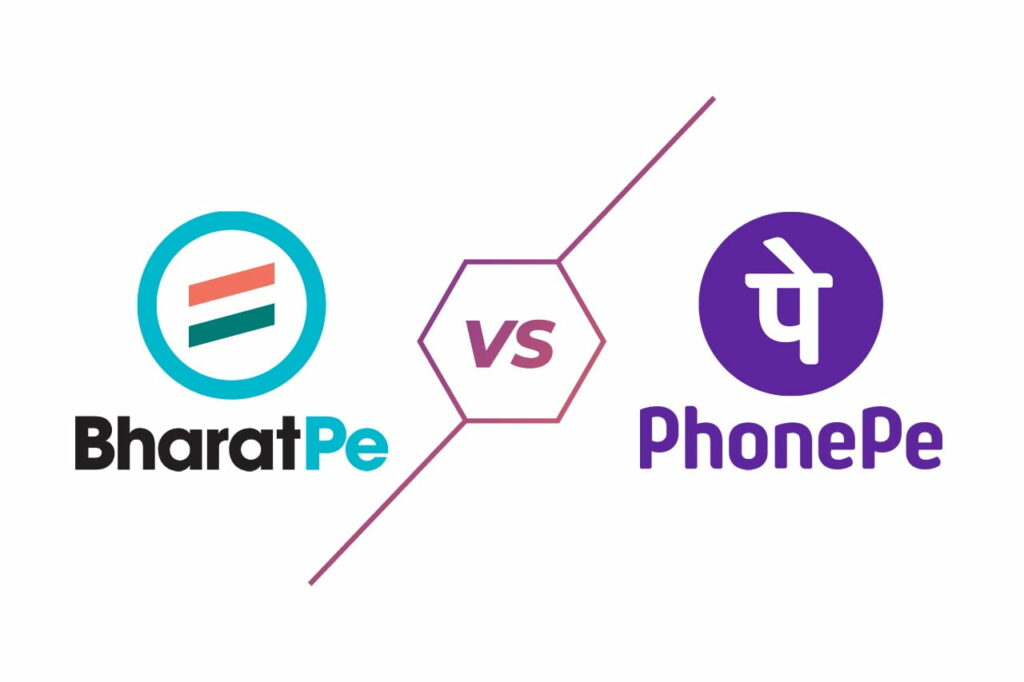 All six cancellation applications submitted by Resilient Innovations called BharatPe were been rejected by the Delhi High Court. It seemed to be seeking the cancellation of registrations on the ‘Pe’ device mark filed by rival PhonePe with the Register of Trademarks. The Delhi High Court dismissed the whole petition due to an ongoing trademark infringement dispute between the two businesses before another panel in the same court.

“…it is evident that the current petitions could not have been brought without the court presenting an issue regarding the validity of the Trademark in (CS (COMM) 292/2019,” as the Supreme Court stated in Patel Field Marshal Agencies (supra). The current petitions, as well as the pending ones, are rejected for the aforementioned grounds,” the Delhi High Court stated.

In a statement, PhonePetaggedall denounced BharatPe’s petitions as frivolous and without merit. BharatPe’severy plea, according to the Walmart-backed fintech, was nothing more than a bad attempt to deflect the court’s attention away from its own misappropriation and violation of PhonePe’s trademarks.

BharatPe filed various applications this month in an attempt to have several registrations held by PhonePe Pvt. Ltd. for a device mark, which is ‘Pe’ in Devanagari script, cancelled.

In a separate lawsuit last month, the Bombay High Court had dismissed PhonePe’s claim to monopoly over the name ‘Pe’ at an interim stage. Then PhonePe decided to launch a new lawsuit for trademark infringement against BharatPe’s ‘buy now, pay later (BNPL)’ software branded ‘PostPe.’ The Bengaluru-based business has sought an order from the Bombay High Court, prohibiting Resilient from using and promoting the terms ‘PostPe’ or ‘postpe,’ which are registered trademarks of PhonePe. As a result, BharatPe filed cancellation proceedings in the Delhi High Court in response to the injunction.

“Being in the same line of business,” PhonePe stated in a statement, “it is vital that the earlier usage and substantial meaning obtained by Pe in PhonePe be recognised, and that cannibalism of PhonePe’s vast user base by deceptively similar marks and infringement be prevented immediately.”

In April of this year, the Delhi High Court dismissed PhonePe’s second interim injunction petition against BharatPe, in which it claimed monopoly over the name ‘Pe.’ This case is now part of the trial since PhonePe decided not to pursue the injunction appeal and instead sought a final settlement through a trial.

“By acquiring a trademark for the ‘Pe’ device mark in Devanagari Script in classes relating to payment systems in a nation like India, where Hindi is still the primary language of the masses, PhonePe has acted against larger public interest, and Resilient is committed to undoing this,” a spokesperson for BharatPe said when the petitions were filed on October 26.

Both of these competitors are well-known for their services and operate in the same sector. The term ‘Pe’ is certainly used as a distinguishing feature in both firms’ trademarks. Let’s see what the court’s final decision is in this case.