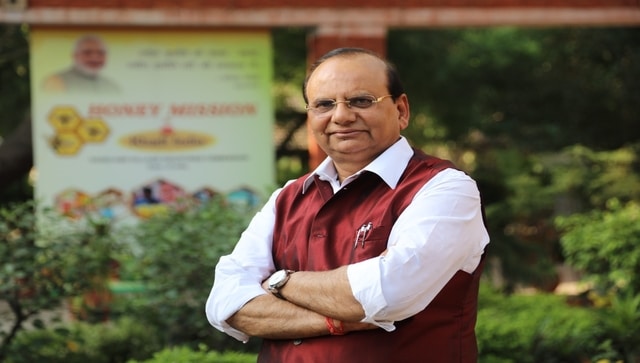 According to a President House release, Vinai Kumar Saxena was named Lieutenant Governor of Delhi on Monday.

Saxena will take over for Anil Baijal, who quit last week for “personal reasons.”

According to a statement released by the Rashtrapati Bhavan, “the President of India has been pleased to nominate Shri Vinai Kumar Saxena to be the Lt. Governor of the National Capital Territory of Delhi with effect from the date he assumes charge of his position.”

After Najeeb Jung’s abrupt departure in December 2016, Baijal, a 1969-batch IAS officer, was named the 21st Lieutenant Governor of Delhi.