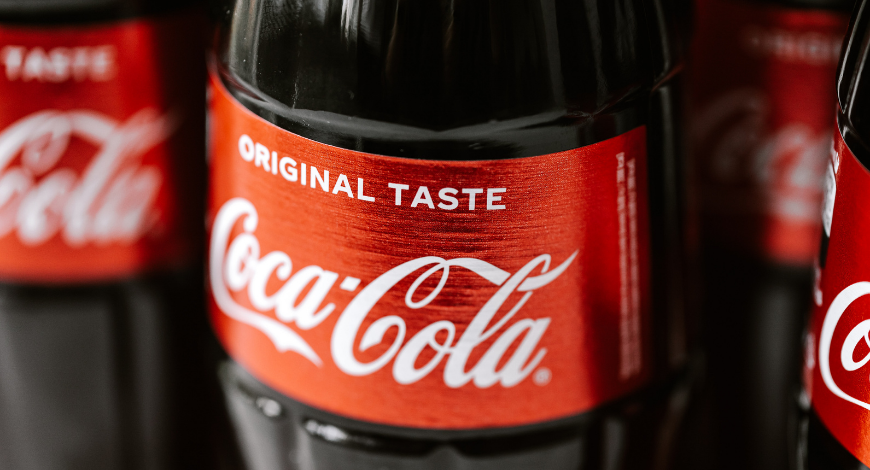 The Trademark Trial and Appeal Board (TTAB) of the United States Patent and Trademark Office (USPTO), which had revoked two trademarks for Meenaxi Enterprise, Inc.’s Thums Up cola and Limca lemon-lime soda. The CAFC overturned the judgement on the grounds that Coca-Cola had failed to establish a statutory cause of action based on lost sales or reputational harm under Section 14(3) of the Lanham Act. In a concurring opinion, Judge Reyna stated that, contrary to the majority’s decision, he would have centred the investigation on the territoriality principle and the well-known mark exception rather than on lost sales and reputational harm to American consumers.

Meenaxi’s THUMS UP and LIMCA character marks for “Colas; Concentrates, syrups, or powders used in the manufacturing of soft drinks; specifically, sodas” are the in question trademarks. Meenaxi received the registrations in 2012 after utilising the marks to market goods to Indian grocers in the US since 2008. Since 1977, Thums Up cola and Limca lemon-lime soft drinks have been available in India; in 1993, Coca-Cola bought the business that first distributed the beverages there and obtained the rights to the names THUMS UP and LIMCA. Any person who feels that he is or will be harmed by the registration of a mark on the principal register may file a petition to revoke a registration of a mark, explaining the grounds relied upon, as follows:

At any time, if the registrant is using the registered mark with their consent or by themselves in a way that misrepresents the source of the products or services that are the subject of the use of the mark. In the end, the TTAB determined that Coca-Cola had a legal right to file a cancellation claim because its THUMS UP and LIMCA marks “likely would be familiar to much of the substantial Indian-American population in the United States” and because Coca-Cola “reasonably believed[d] in damage proximately caused by the continued registration by [Meenaxi] of THUMS UP and LIMCA,” as Meenaxi’s use of the THUMS UP.  The Board further ruled that Meenaxi was “trying to fool consumers in the United States who were familiar with [Coca- Cola’s] THUMS UP cola from India into believing that [Meenaxi’s] THUMS UP cola was the same drink,” and that the company’s logos and slogans were “exact or nearly exact replicas” of those used by Coca-Cola until Coca-Cola objected. Thus, the registrations were cancelled by the TTAB.

CAFC: No Lost Sales or Injury

Although the CAFC disagreed with Meenaxi’s claim that Coca-Cola lacked a cause of action under the Lanham Act due to the territoriality principle, the court stated that authorised distributors’ resales of Coca-Cola products in the United States “do nothing to establish lost sales by Coca-Cola in the United States” and that Coca-Cola provided no proof it sells Limca soda anywhere in the United States and has only limited sales of Thums Up in two U.S Although the company provided proof of future plans to sell the goods more widely in the US, the court ruled that “nebulous future plans for US sales cannot be the foundation for a Lanham Act claim.”

Concerning reputational harm, the CAFC observed that Coca-Cola did not rely on the famous-marks exception and instead solely argued that it suffered harm in the United States because: “(1) Members of the Indian-American community in the United States were aware of the THUMS UP and LIMCA marks and (2) Meenaxi traded on Coca-goodwill Cola’s with Indian-American consumers in those marks by misleading them into believing that Meenaxi’s beverages were the same. However, according to the ruling that governs the statutory cause of action, Lexmark International, Inc. v. Stattic control components, Inc., 572 U.S. 118, 129, 132 (2014), “a cognizable ‘economic and reputational injury’ generally ‘occurs when deception of consumers causes them to withhold trade from the plaintiff,'” and Coca-Cola maintained that the supposed reputational loss had not resulted in any lost U.S. sales.

The Board did not evaluate what percentage of Indian Americans had spent time in India, i.e., how many had travelled to or resided in India,” the court concluded. The Board’s judgement is, at the very least, somewhat based on stereotypical assumption.

Coca-Cola also relied on unsubstantiated claims from company leaders rather than providing survey data indicating public knowledge of either brand in the United States. The court ruled that Meenaxi’s admission during oral arguments of a single incident in which a U.S. client had noted that they recognised the THUMS UP brand as one they had seen in India is “plainly insufficient” to prove consumer awareness.

Judge Reyna agreed, but noted that the factual arguments used by the majority—lost sales and harm to customers in the United States-“are obviously indicative of the territoriality principle and the well-known mark exemption.” The majority’s conclusion, according to Reyna, “might easily be taken to infer that Coca-Cola could have established statutory standing if it demonstrated that U.S. customers were aware of its Indian brands,” Reyna, however, would still have ruled in favour of the plaintiff in that instance “since the territoriality theory is applicable and Coca-Cola renounced reliance on the well-known mark exemption thereto.