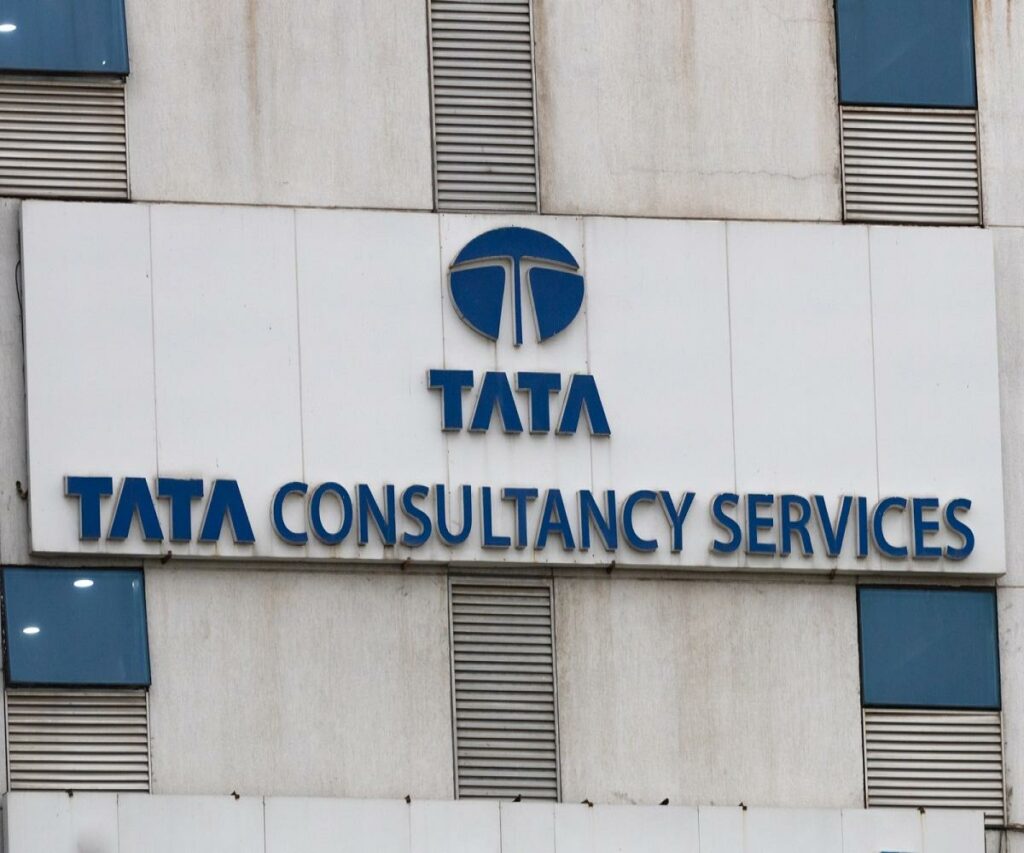 The $140-million fine against IT giant Tata Consultancy Services (TCS) in the case against Epic Systems has been upheld by the US District Court for the Western District of Wisconsin. TCS intends to challenge the ruling in the 7th Circuit Chicago US Courts of Appeals.

According to a regulatory filing from the business, “We hereby inform you in the EPIC Systems Corporation matter, the US District Court for the Western District of Wisconsin passed an order reducing the jury award of punitive damages to $140 million and directed the Clerk of the Court to file the amended judgement accordingly.”

This follows a top US court’s August 2021 halving of the fine the IT firm must pay in its ongoing dispute with Epic Systems from $280 million. TCS was served with a lawsuit in October 2014 and ordered to pay $940 million to Epic, which was subsequently lowered to $280 million.